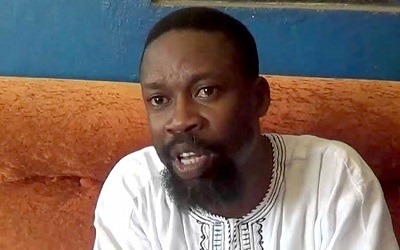 The Central Criminal Investigation and Investigation Service (SCRIC) in Lomé summoned Mr Romain Kokou Dékpo, popularly known as prophet Esaïe on Monday September 14 and presented him later to the Public Prosecutor.
This convocation follows a declaration by Mr Dékpo, which allegedly questioned the results of the first round of the last presidential election held in the Republic of Togo.

Prophet Esaï said, according to the revelations he received from God, Faure Gnassingbé wasn’t the winner of the Presidential election as it was officially declared by the Constitutional Court. According to him, the former Prime minister Dr Agbeyomé Kodjo who fled for his safety, as he is contesting the results of the election, was rather the winner of the poll.

«It was my son Gabriel that I chose to lead the Togolese people to the promised land. All those who know that he is the real winner and who play their card for the maintenance of the regime will be struck by the wrath of God,» he declared a few days ago.

The man of God was questioned at the SCRIC before he was presented to the Public Prosecutor. 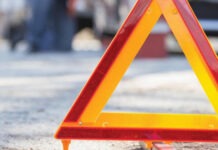 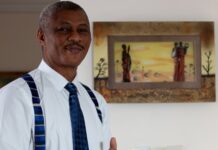 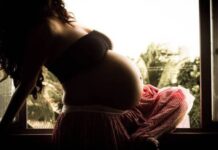 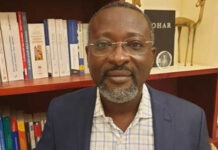 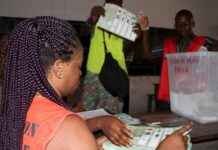 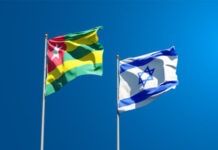 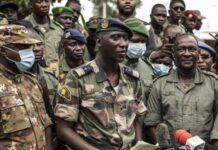