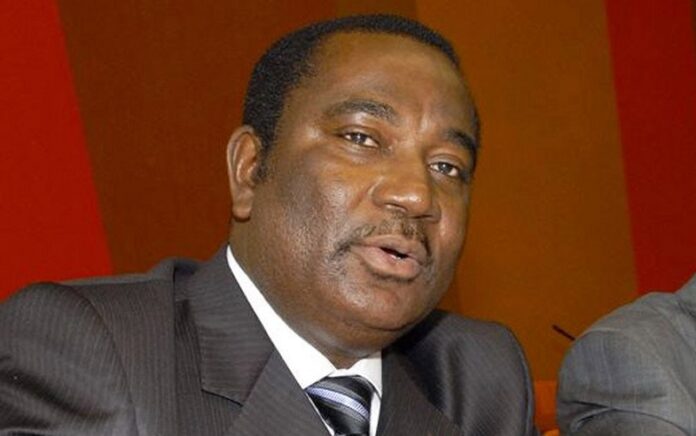 The Togolese people are eagerly awaiting comments or reactions from their leaders after an embezzlement of 400 to 500 billion FCFA in the oil sector has been raised in recent weeks by a Togolese newspaper.
Civil society associations and other political actors demand accountability after the publication of the investigation by the newspaper L’Alternative, which accuses Mr. Fabrice Adjakly and his network of having put in place a system that has enabled them to embezzle up to 500 billion FCFA, about 850 million dollars from the Togolese taxpayer since 2014.

Terim Consult SARLU (TCS), which places orders for petroleum products to the country, has managed to have only one supplier called VITOL.

The TCS founded by Fabrice Adjakly has the blessing of the Petroleum Product Price Monitoring Committee (CSFPPP), whose coordinator is none other than the same Adjakly.

The latter being in collusion with VITOL, which suffers from no competition, delivers fuel at prices fixed at its convenience. Thus, the prices of petroleum products at the pump in Togo no longer depend on fluctuations in international market prices.

Dynamique Mgr Kpodzro (DMK) while being astonished at the “deafening silence” of the Court of Auditors and the High Authority for the Prevention and Combating of Corruption and Similar Offenses (HAPLUCIA), denounces indelicate acts depriving Togo of several billion of CFA which could have been used “to improve the daily life of the Togolese” and for “ the construction of hundreds of kilometers of roads, thousands of school buildings” as well as “dozen of high standing hospitals” across the country.

Besides, the Martin Luther King Movement (MMLK), requests the HAPLUCIA to shed light on these serious allegations relating to such a huge financial scandal.

« For the Martin Luther King Movement, this state scandal exposed…whose victims are the poor Togolese taxpayers buying every day dearly at the pump, must be the subject of an audit followed by arrest of the authors and their prosecution in court if the facts are proven in the name of THE FIGHT AGAINST CORRUPTION.» Can we read on a press release dated June 18 , 2020.

The President of the Republic Faure Essozimna Gnassingbé and his team, including the concerned companies have so far remained silent about these allegations since they were raised. 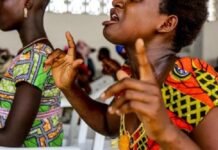 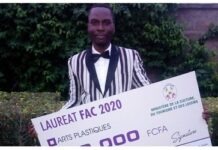 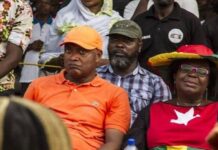 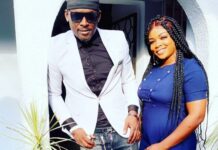 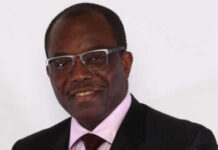 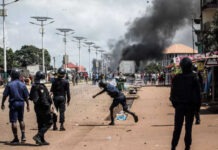 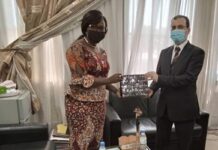