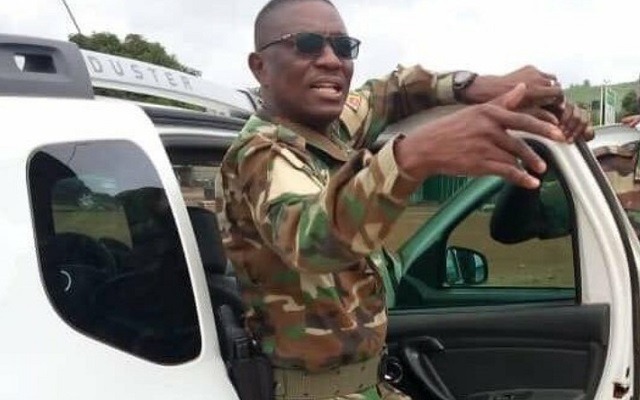 Since Monday, we learnt the sudden death of another army officer who allegedly died in a road accident while they were on a mission in the northern part of Togo. For some suspicious reasons, his death has been one of the intense debates across the local media during the week.
Colonel Bataba died on Monday 06 July 2020, following an accident on a road of Naboulgou in the northern part of the country.
The information which until now hasn’t been officially announced, remains questionable as the army officer was the only one who lost his life after the accident.

Furthermore, Colonel Bataba is a native of Siou, which is the hometown of the former commander of the 1st BIR, Madjoulba Bitala, assassinated in his office on May 4, 2020.

The investigation led by the Minister of Security and civil Protection Yark Damehame after the shocking death of Colonel Bitala Madjoulba, has not so far been completed.

Beyond these officers, four (4) other soldiers had died in another road accident a few weeks ago. 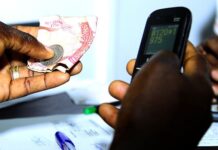 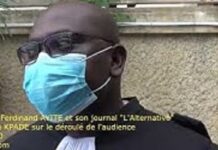 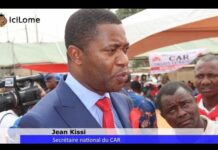 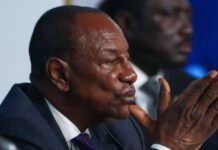 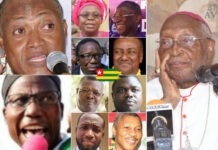