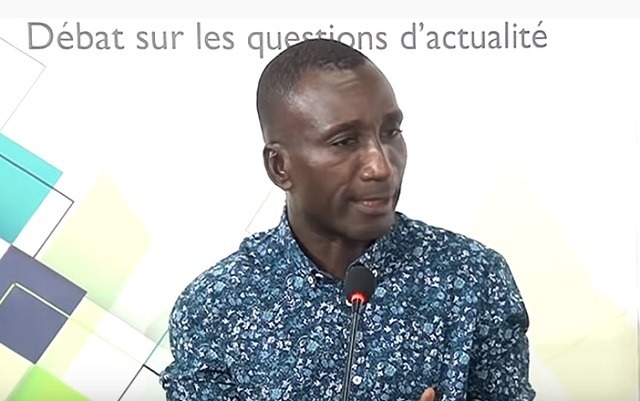 After revealing a diversion of around 500 billion FCFA by a family in the order for oil in Togo, the journalist Ferdinand Ayité, declares to be threatened Tuesday by an unknown person through a phone call. The Committee to Protect Journalists (CPJ), as well as ASVITTO (The Association of Victims of Torture in Togo) hearing of the situation, urge the Togolese government to protect the journalist at risk.
The Association of Victims of Torture in Togo (ASVITTO) quickly made a public commitment on the 22nd July about the situation, by inviting « the Public Prosecutor and the Minister of Security to ensure the safety of journalist Ferdinand Ayité in order to allow him to exercise freely. «

Likewise, The Committee to Protect Journalists (CPJ) says it is » concerned that Ferdinand Ayité, editor of L’Alternative newspaper, on July 21 received an intimidating phone call, pressuring him to stop reporting allegations of corruption related to oil prices ”in Togo.

We should note that, M. Fabrice Adjakly, who was accused of corruption by colleague Ayité, lodged a complaint against the latter. Their legal battle will begin on Augus- 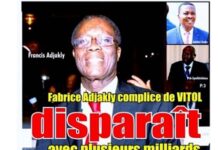 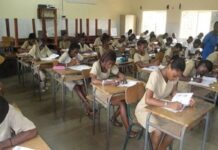 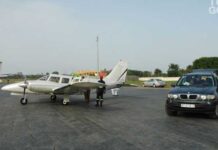 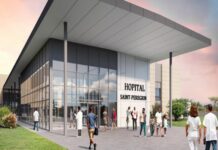 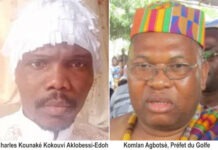 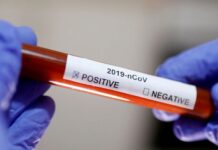