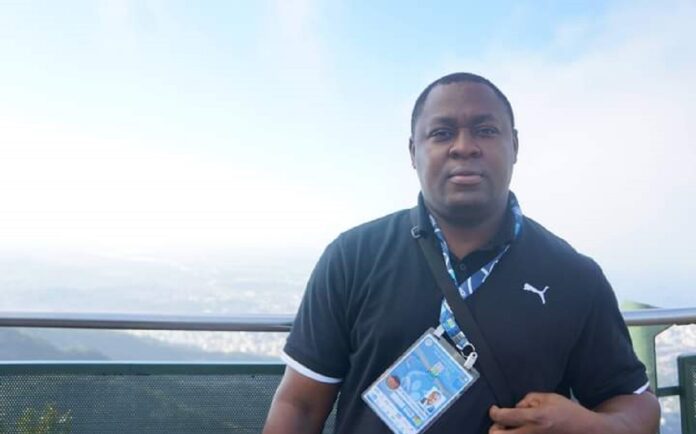 The President of the Togolese Judo Federation (FTJ) Deladem Ogouwa Akpaki, was reelected on Saturday at the head of the federation for a five-year term.

The only candidate for his own succession, Deladem Akpaki was re-elected on Saturday 06 November 2021, during the ordinary elective congress in Atakpamé.

“The course has already been set by the General Assembly and we are all waiting together to be able to raise our judo and hoist our judo very high. The statutory congress allowed us to get in tune with the recommendations of the IOC and especially of the CNO-TOGO and also to adapt our texts to the new situation “, said the re-elected President. 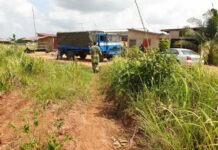 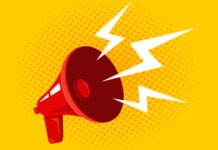 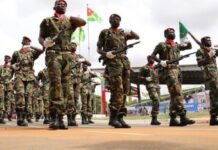 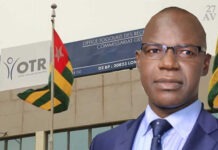 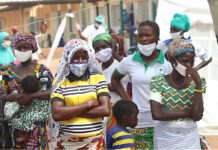 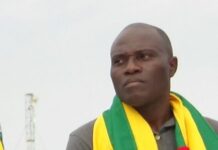