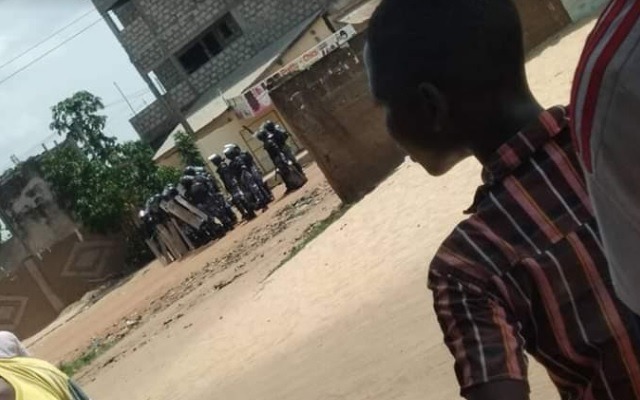 A soldier fired to death a civilian at Avédji-Lomé this Thursday mai 21, 2020. The scene took place at the Sun City crossroads. The victim reportedly refused to comply following a verbalization by the police.
According to several witnesses met on the spot, the young man in a car was arrested by a soldier for speeding. But he did not comply and set foot on the accelerator. He was being chased by 2 soldiers on a motorcycle. Until he came across anti-gangs that crisscross the area permanently.

Although he was caught, the young man refused to hand over the key of his car to the soldiers. Then one of the soldiers took out a knife to tear the Young’s pocket to take the car key.

He then ends up snatching the knife from the soldier’s hands. When he was threatening the officer who aimed the knife at him, he was fatally struck by a live bullet shot by one of the soldiers on the spot.

The unfortunate man is known as a maintenance worker who lives on washing cars. The reinforcements of the defense and security forces arrived on the scene. 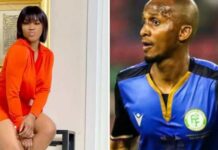 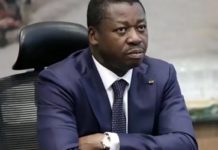 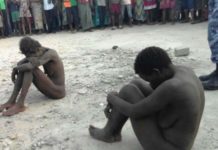 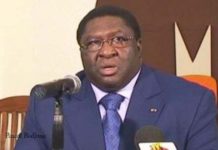 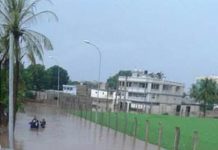