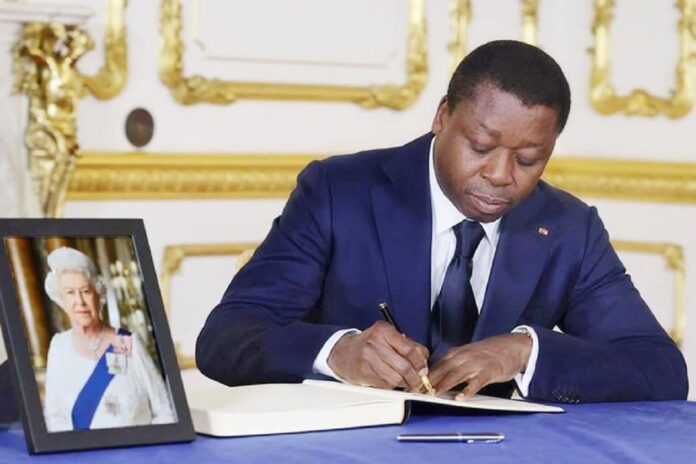 The President of the Togo, Faure Essozimna Gnassingbé takes part this Monday, September 19, 2022, in London in the United Kingdom, at the funeral of Queen Elizabeth II.

In total, 2,000 guests, including more than 500 foreign dignitaries (monarchs, heads of state and government, ministers, etc.), are present at the funeral service, organized in Westminster Abbey, and broadcast around the world.

On Sunday, Faure Gnassingbé signed the book of condolences opened at the Palace of Lancaster House in memory of Queen Elizabeth II.

On September 8, at the announcement of the death, the Togolese Head of State sent his condolences and greeted “a universal figure of the influence of Great Britain and friendship between peoples”.

As a reminder, Togo joined the Commonwealth last June. 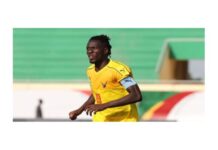 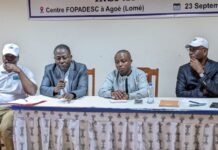 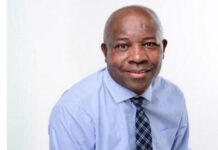 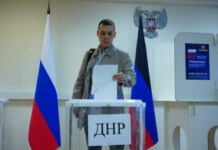 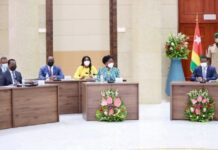 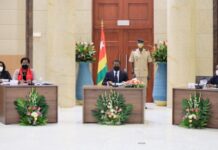 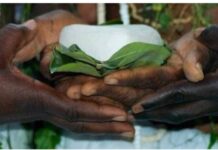