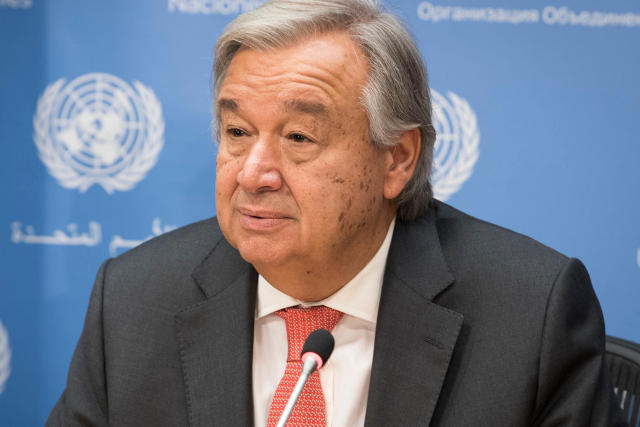 Object : Stop Looking The Other Way & And Help Facilitate The Transfer Of Power To Dr. Gabriel Agbeyome Kodjo The Elected President Of Togo!

United Nations, the Sacro Saint Police of the World: We Togolese are demanding an answer: Now that the alarm had blown on the unlawful surveillance scandal through Pegasus installation in Togo, what are you going to do now?

We Togolese have been shouting out that Gnassingbes, father and son’s regime is the most dangerous, treacherous, and arrowlike regime of the West Coastline in Africa, but our calls had fallen on UN deaf ears.

Now that you have a very strong evidence of Faure Gnassingbe antics, are you still going to stay idle, stay on the sideline?

Now that it is clear to you that Faure Gnassingbe is a Con Artist, are you still going to be sitting on your hands?

The French government, the UN, and the EU know for sure that Faure Gnassingbe was diverting funds meant for infrastructures and Hospitals, etc. towards the installation and maintenance of jaw-dropping price illegal surveillance machines, while the poor population is picking up the eye-popping tag!

Now that Emanuel Macron, the French President, and other French citizens ranging from politicians to businessmen are on the list of Pegasus Moroccan Version; Now that in the name of the polarity reversal (the law of nature), now that the shoe is on the other foot, will the UN and EU still be looking the other way while the real winner of 2020 February Presidential Election Dr. Gabriel Agbeyome KODJO is tracked, Persecuted and exiled!

UN, look at what your holy grail of ethical governing leader Faure Gnassingbe is doing!

Now, his horseplay is out, what now? Now that his double-dealings are into your face, what about that? The cat is out of the bag. UN, what are you going to do now to the ill-bred Faure Gnassingbe?

UN, your Crooked, & corrupted behavior is flying in the face of your so-called « noble mission of saving the humanity. »

You see, nor hear no evil when Togolese are dying by 1000, being killed by the death squad of the gang leader of the rogue government of Togo in a mafia-like execution-style.

You don’t care when there is not a single-operating, and well-equipped central hospital in Togo after almost 60 years of iron-fist rule by the spoiled-brat irresponsible Faure Gnassingbe and his father.

All you care about is having your masterpiece of the blood-tinted and corrupted cake of the stolen money of Togolese.

UN, as a worldwide body for peace, which calls are you answering to? Maybe the call of the God of Mammon?

Are you ever going to wake up from your deep vegetative State and take an action in favor of Togolese, or are you going to continue standing on the decadent and corrupted wings of Faure Gnassingbe and be part of the bling-bling lifestyle of the maroon Faure Gnassingbe, when Togolese are struggling to make ends meet, or choose the side of the truth, fairness, and justice?

Even if by any stretch of the imagination, you think Togolese are suffering from Stockholm syndrome, considering the state of decadence in which the country is, do you think Togolese would be heart wholly voting for father and son for close to fifty years?

The cesspool of corruption, should I say the cynical fruit of the cesspool benefits of the treason and corruption is dying in Togo!

The So-Called Diplomats of theUN, AU, ECOWAS; Be aware! Soon you’ll be served a pink slip, & will be soon declared unemployed.

Pegasus Unlawful Surveillance Scandal should be the straw that breaks the back of the camel in Togo’s fish tank.

Dr. Gabriel M. Agbeyome KODJO HAD WON THE ELECTIONS WITH FLYING COLORS. ELECTIONS MUST HAVE CONSEQUENCES. UNITED NATIONS MUST HELP TRANSFER POWER TO THE REAL WINNER OF THE PRESIDENTIAL ELECTION Dr. GABRIEL MENSAN A. KODJO, &DO IT NOW! 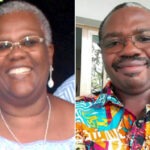 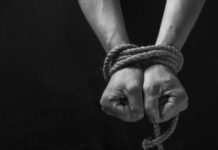 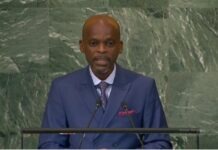 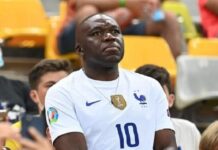 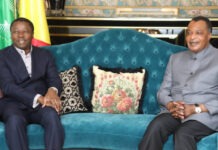 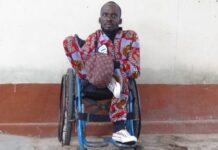