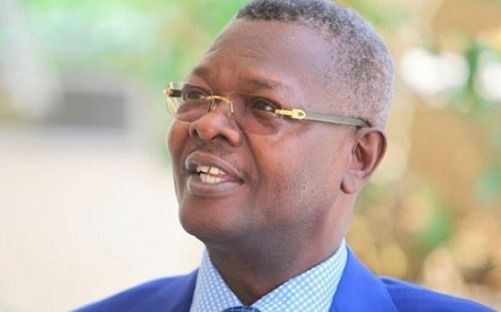 The power of Lomé doesn’t seem to have a winning opponent. Tikpi Atchadam who said Faure Gnassingbé cannot leave the power through an election and called for protests against the son of Eyadéma in 2017, finally disappeared from the political actualities. After the February 2020 presidential election in Togo, the opposition party MPDD faces intense challenges for not accepting the official results of the election which put its leader Agbéyomé Kodjo at the second position of the poll. The former Prime minister who is eventually said to be target of security threats, has also decided to hide.
Contrary to popular belief, Agbéyomé Gabriel Kodjo did not leave the country, reassured the spokesperson for the Dynamique Monseigneur Kpodzro, Brigitte Adjamagbo Johnson.

Mr. Kodjo’s parliamentary immunity was lifted in March for having «self-proclaimed» President of the Republic of Togo. He was then arrested and released later, but prohibited from leaving the country without authorization and must not make « statements tending to question the results of the presidential election of February 22».

The unfortunate candidate who is accused of endangering state security, disturbing public order and disseminating false information was summoned by the dean of the examining magistrates last week, but Did not entertain the calling because he is allegedly being in danger.

« Mr. Agbeyomé Kodjo was very clear. He says his life is threatened, so he has taken shelter. I can tell the Togolese that he did not give up the fight. The struggle continues.» said Brigitte Adjamagbo.

Meanwhile, Mrs Adjamagbo appeared before the investigating judge on Tuesday and assured that the fight continues.

« I was summoned as part of the prosecution against President Agbéyomé, Fulbert Attisso and myself. I felt comfortable answering questions. I only said truths. I know what I’m criticized for is that we’re fighting together(…) We are fighting a political fight, we are not criminals, we are only fighting to make the deep aspirations of the Togolese come true. » hammered the lawyer and human rights activist.

Mr. Agbéyomé, who obtained 19.46% of the votes on February 22, against 70.78% for Mr. Gnassingbé, according to official results, formulated a legal appeal. But this was rejected in March by the Constitutional Court, which validated the voting.

Faure Essozimna Gnassingbé came to power in 2005 after the death of his father, Général Gnassingbé Eyadéma, who had ruled Togo for 38 years. 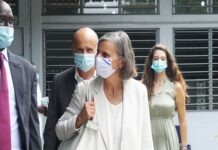 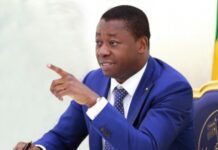 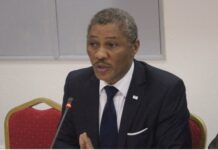 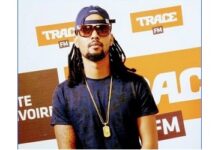 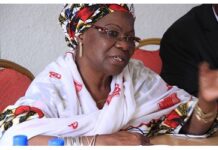 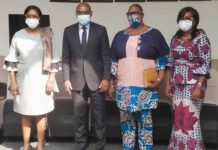 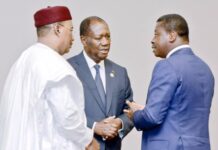