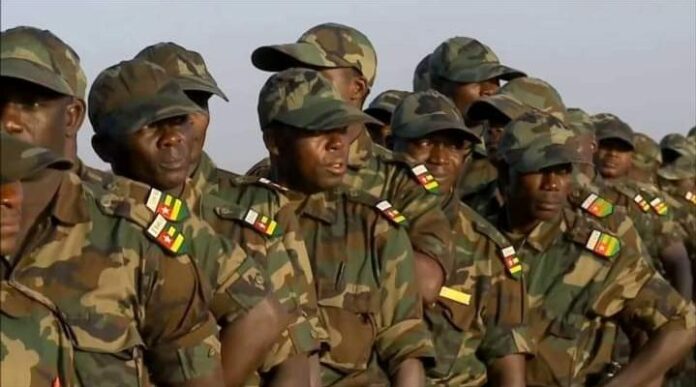 The Togolese Army repelled another attack by terrorist groups on the night of August 22 to 23, 2022 in the Savanes region in northern Togo, we learn from local sources.

According to the information , the Defense and Security Forces repelled an attack by terrorist groups between Blamonga and Pognoa, in the prefecture of Kpendjal.

Although the details about this latest attack are not given yet, it appears that elements of Operation Koundjouaré stationed in Kpendjal were ambushed by terrorists between Blamonga and Pognoa, localities close to Burkina Faso.

The soldiers managed to repel the column of armed groups. The exchanges of fire lasted several minutes according to the same sources. The attackers had to retreat before the response of the Army.

Reinforcements have then been sent to the area to better secure the region.

“Already in the morning land military maneuvers were seen in some localities with a helicopter in support.”, reports Radio Montaog.

Attacks have increased in recent months in northern Togo. Several deaths and injuries have recently been recorded within the Togolese Armed Forces and terrorists. 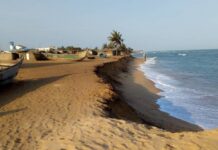 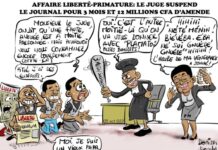 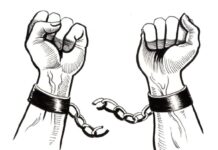 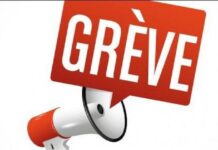 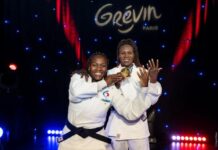 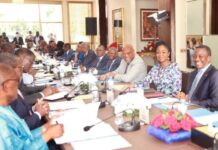