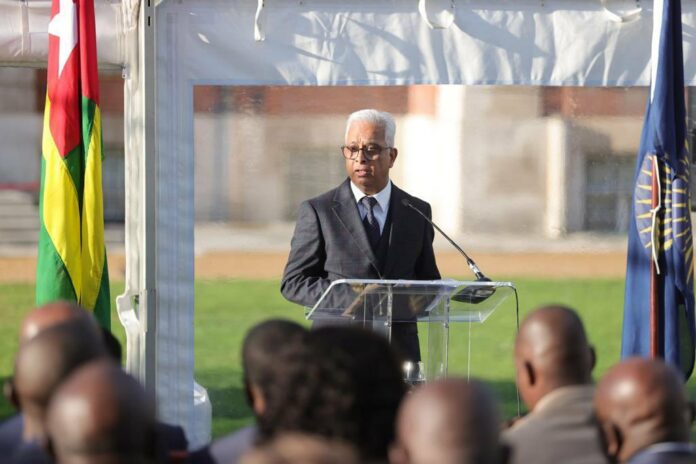 As we announced, the flag of Togo was hoisted this Thursday, October 20, 2022 alongside those of the other members of the Commonwealth Nations at Marlborough House, headquarters of the institution in London.

“In the name of the Togolese people and in my own name, I thank the great family of the Commonwealth for the warm welcome reserved for our country”, declared the Togolese Head of State, Faure Essozimna Gnassingbé at the end of the traditional event.

This raising of the Togolese flag therefore marks its official entry into the organization which now has 56 States.

The country joined the Commonwealth on June 25 with Gabon, which also had its flag raised on Monday. 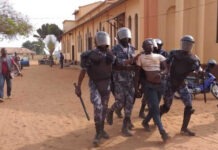 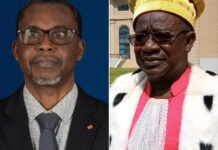 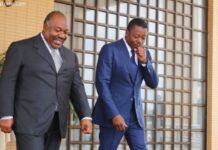 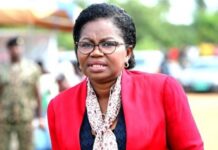 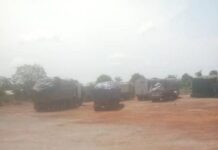 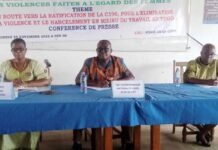 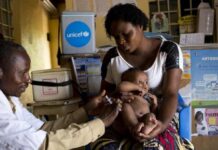