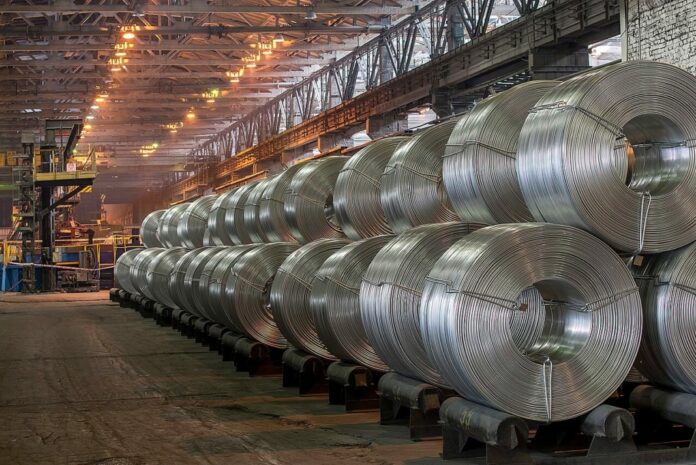 The company Gravita Togo SAU, located in Lilikopé in the prefecture of Zio and 45 km north of Lomé, launched its aluminum ingot production activities on December 5th.

According to the government, the objective is to reach a production capacity of 4,000 tons per year for the first phase of the project. Eventually, 2,000 tonnes of cast aluminum should be produced per month.

While the recycled product will serve automotive and consumer customers in China, Japan, Thailand, Korea and Vietnam, a raw material collection network has already been set up in Togo.

The initiative is implemented as part of the second axis of the government’s roadmap, which aims to boost job creation based on the strengths of the economy. 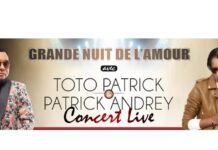 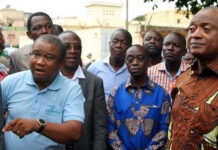 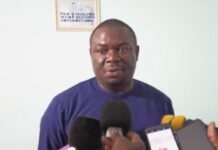 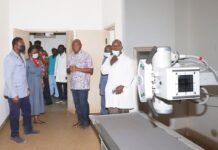 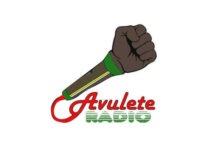 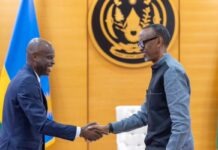 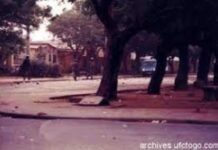