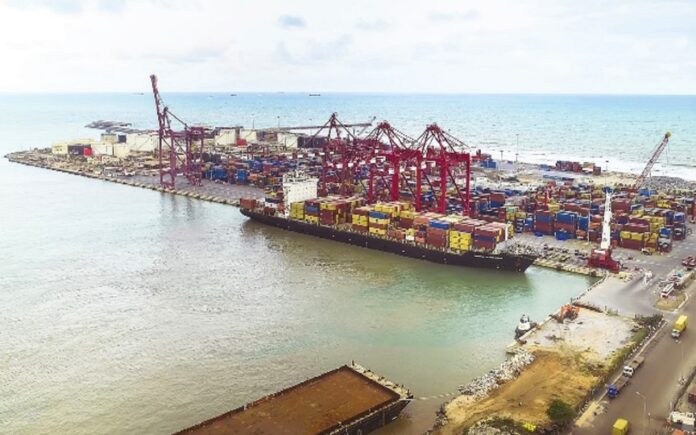 US customs and border protection officials at one of the country’s busiest ports have intercepted a car union that ships most of the flashy stolen vehicles to Togo and several other West African countries .

The ports in question are the ports of New York and New Jersey while the destination countries included Togo. and other neighbors in the ECOWAS region.

According to reports, more than 89% of these cars were destined for the West African coast to countries such as Benin, Gambia, Ghana, Guinea, Côte d’Ivoire, Liberia, Nigeria, Senegal, Sierra Leone and Togo.

Officials say cars that include Mercedes Benz, 2020 G-wagon, Range Rover and other luxury vehicles are being stolen from unsuspecting owners across America.

In an interview with CNBC News, New York Customs Officer Dean Panzarino said the origin of these cars came from states like Houston, Texas and Illinois.

He also said the lucrative nature of the business meant that those involved were willing to take any risks associated with their business.

The way it works is that these stolen cars are packed in shipping containers and sent to ports on a crawler train, after which they were exported to West African countries like Togo to be sold with. a big profit, the CNBC report added.

Officer Panzarino showed the journalist one of the containers which had packed furniture when opened to distract the officials: “Normally you would see three (cars) at most, it’s like a kind of mouse game with the bad guys, the crooks, ”he said.

According to corroborating information, the number of stolen cars has steadily increased to reach 50% between 2017 and 2020.

Despite the high cost of shipping, the criminals persist because they get the cars for free. 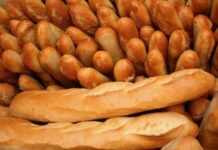 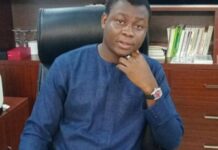 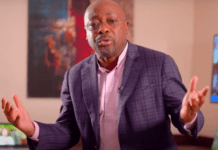 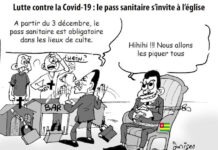 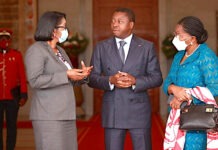 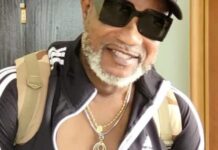 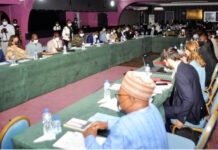