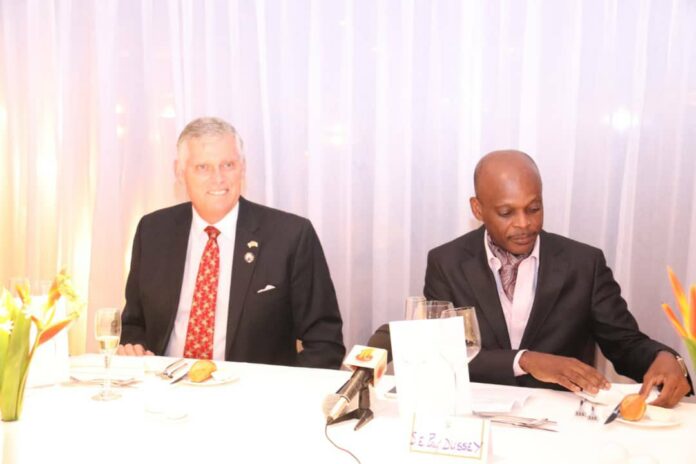 United States Ambassador Eric Stromayer is at the end of his mission in Togo. The American diplomat will be replaced by Elizabeth Anne Noseworthy Fitzsimmons.

In the process, Eric Stromayer meets the Togolese authorities to take stock of his mission.

“At the end of the mission in Togo,
I wish a good continuation to the Ambassador of the USA .M. Éric Stromayer served his country with dignity. We congratulate him,” Togo’s Foreign Minister Prof. Robert Dussey, said on Tuesday after a meeting with him.

After spending 3 years alongside the Togolese population, diplomat will have to leave the country. And he will be replaced by Elizabeth Anne Noseworthy Fitzsimmons.

The latter is an American diplomat who has served as the Acting Principal Deputy Assistant Secretary of the Bureau of African Affairs since January 2021.

She has also served as Ambassador overseas to Taiwan, Hong Kong, Cambodia, India and Bulgaria. The University of Virginia graduate is fluent in French, Chinese and Bulgarian. 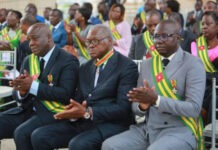 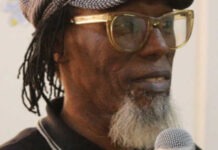 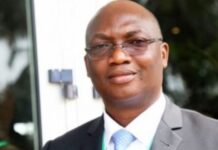 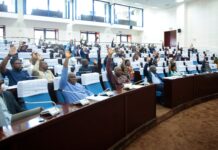 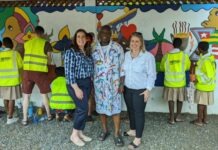 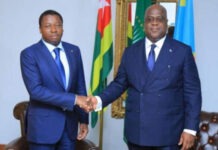