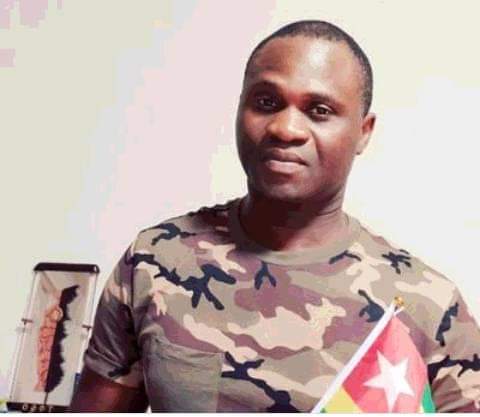 The Togolese activist Jean Paul Omolou was presented to the examining magistrate on Friday. The latter decided to place him in pre-trial detention.

After this decision, Omolou should remain in Lomé civil prison, but due to the Covid-19 pandemic, he is referred to the intelligence service, the SCRIC.

The former Student Delegate of the University of Lomé (UL), was brought to justice on four accusations, namely: appeal of the people and the army to insurrection; dissemination of false news; apology for crime; contempt of public authority.

According to reports, the public did not have a chance to meet the activist as elements of the SCRIC bring him back.

Omolou was living abroad, but he was apprehended on November 4, 2021 while on vacation in Lomé.

Meanwhile, several civil society and human rights associations demand the release of this Togolese activist known for his strong opposition to the Gnassingbé regime. 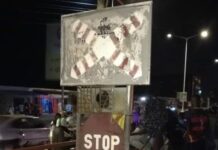 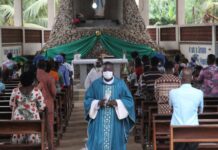 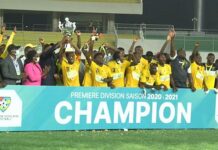 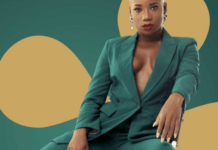 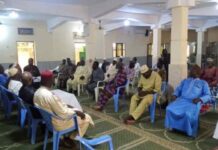 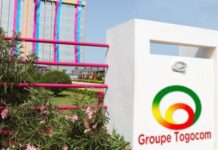 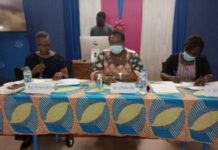