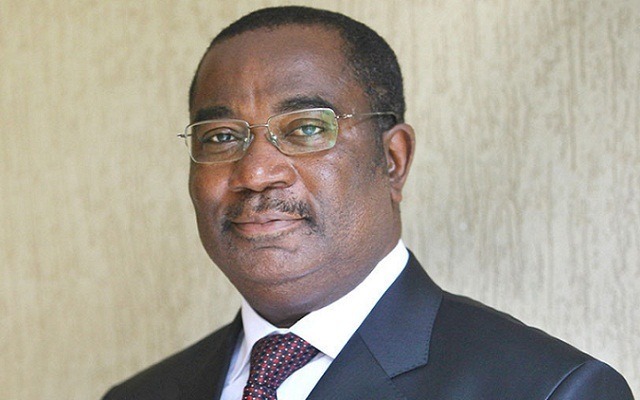 The Togolese Prime Minister, Dr Komi Selom Klassou’s resignation has been officially announced on Friday September 25, 2020. Dr Klassou is now responsible for handling current affairs
In a statement broadcast Friday evening on national television, the Presidency of the Republic of Togo has announced of the resignation of the Prime Minister, Dr Komi Selom Klassou as well as of the entire government.

« The President of the Republic accepted this resignation and took the opportunity to congratulate the Prime Minister and the entire government team for the efforts made on the economic, political and social levels as well as the encouraging results obtained despite the difficult context marked by the health crisis that the whole world is currently going through, » the statement said.

The Head of State, Faure Gnassingbé has therefore instructed the Prime Minister to deal with current affairs. 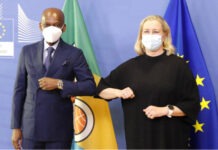 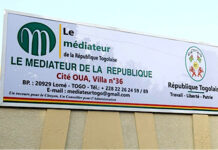 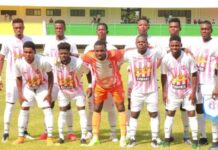 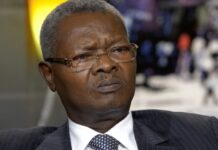 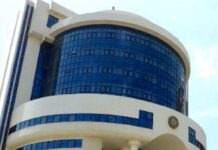 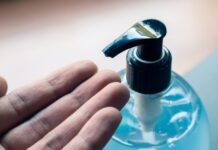