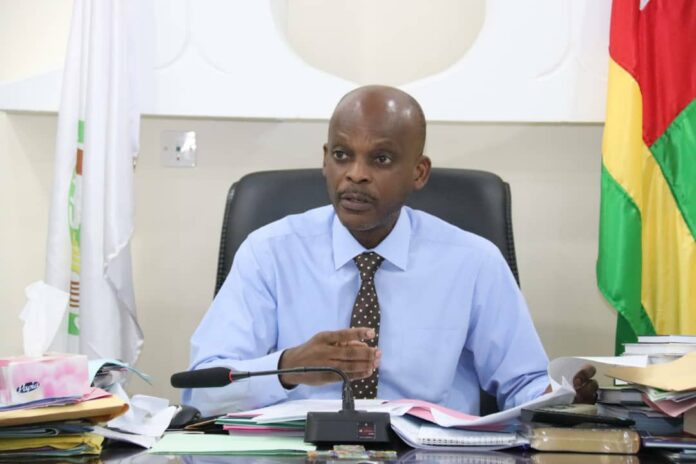 Togo’s Foreign Minister has announced Wednesday, his participation to The Chatam House webinair on “The Future Of Africa-Eu Relations : Restoring Momentum For Effective Partnership”.

“These areas of cooperation (Africa and the EU )within the framework of the OACPS-EU partnership in its post-Cotonou phase are well in line with the African Union’s Agenda 2063, the launch of the African continental free trade area, the joint Africa -EU strategy adopted in 2007” said the Togolese Diplomate. 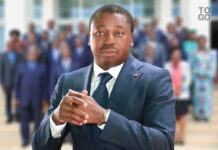 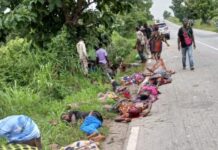 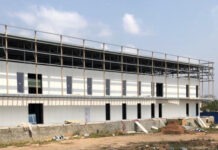 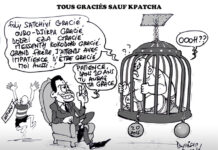 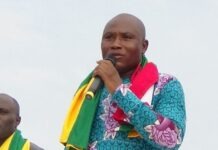 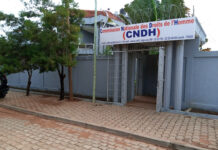 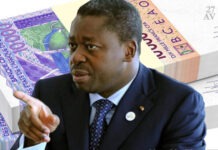