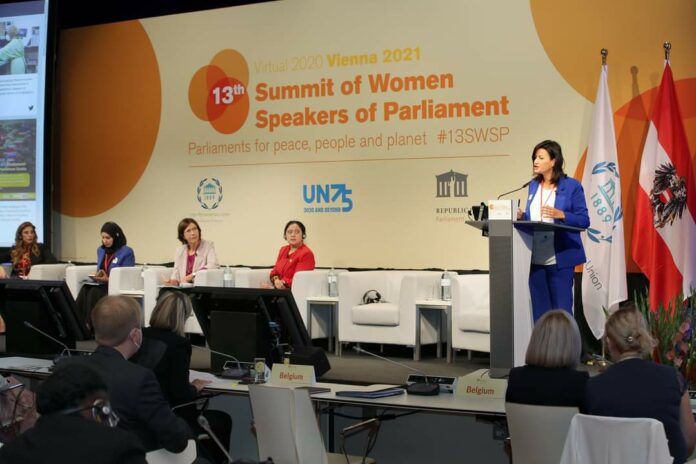 Togo’s speaker of Parliament, Yawa Djigbodi Tsegan, has been since Monday in Vienna the capital of Austria, where the 13th Summit of women Speakers of Parliament is being held.

The activity which is organized by the Inter-Parliamentary Union (IPU), in collaboration with the United Nations and the Austrian Parliament, is placed under the theme: “Women at the heart of the action: from the fight against the pandemic to safeguarding of acquired knowledge during a takeover taking into account the gender dimension ”.

“ This summit will thus be an opportunity for Togo, which has been resolutely committed for several years to promoting women in all sectors of life and facilitating their empowerment, to present major advances towards this objective”, indicated the government.

Indeed, the legal and legislative arsenal has been strengthened in recent years with the adoption or updating of numerous texts: penal and land codes, national gender equity policy, or the strategy to combat violence. gender-based.

As a reminder, the Inter-Parliamentary Union (IPU) is the world organization of national parliaments. Founded in 1889, it is one of the oldest international intergovernmental institutions. Its conference of presidents takes place every five years. 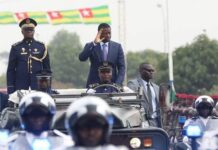 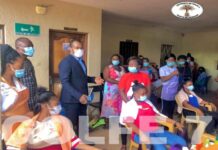 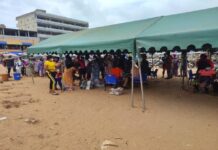 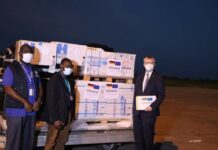 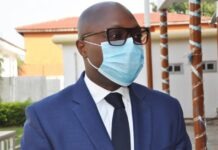 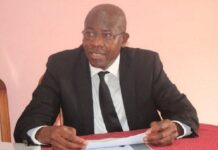