Accueil Actualités Togo regrets the death of a Ghanaian who died after being assaulted...
Partager sur Facebook
Tweeter sur twitter 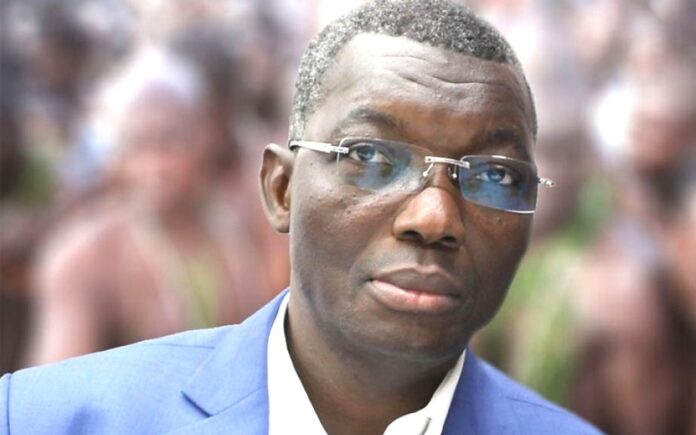 According to a statement of the Ministry of Security and Civil Protection, two soldiers of the Togolese Armed Forces, on duty at a post on the Togo-Ghana border line, assaulted BEDI GEDZAH Felix, a Ghanaian national, who was evacuated to a health center in Ghana where he died on Tuesday.

The sad incident occurred between the night of Monday 23 and Tuesday 24 August 2021, around 11 p.m., at the post called “Number 20E Ak Viépé”, in ‘Aflao Sagbado, on the Togo Ghana border line.

The ministry reported that, the military perpetrators allegedly requested the services of the victim who is very familiar to them to help them recharge a cell phone.

Having noticed that the latter did not return until nightfall, the two soldiers started looking for him to retrieve the phone. “They end up finding the young BEDI GEDZAH Felix and the phone but without the SIM card “.

” Unable to explain the suspicious disappearance of this SIM card, he decides to flee. He is chased and caught in the bush before being taken to the post where he suffered bodily harm “, said the statement.

The young BEDI GEDZAH was picked up later by two of his parents and evacuated to a health center in Ghana.

Unfortunately, the next day, the parents of the victim informed the security services of Togo that the latter passed away around 3 a.m.

” The body is brought back to Togo and deposited in the morgue of the CHU Sylvanus OLYMPIO after the first observations made by a doctor required for this purpose” indicated the minister Yark Damehame.

” The two soldiers are arrested and will be punished in accordance with the texts in force. In addition, an investigation is opened to shed light on the circumstances in which this death occurred “, he added.

Mr Yark therefore deplores “this unfortunate incident” and expresses, on behalf of the Togolese government, his sincere condolences to the grieving family and “to all the brother people of Ghana.”

He calls on the surrounding populations to keep calm and promises that all light will be shed on this issue. 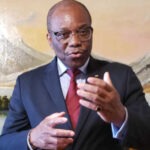 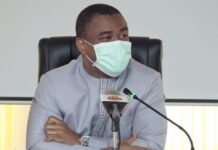 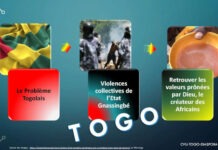 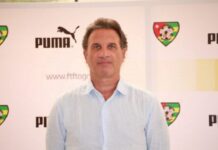 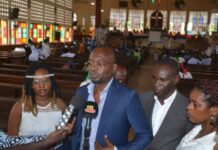 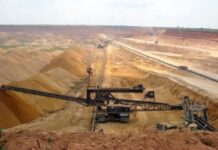 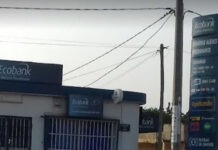