The Pan-African National Party (PNP) is calling on the togolese authorities to immediately release all political prisoners without any condition.
In a statement recently posted on social media, the leaders of this political party reiterate their fears for the life of their activists and sympathizers currently detained in civilian prisons in Lomé. According to them, these political prisoners are unjustly imprisoned.

« In recent days, corroborating, persistent, credible and alarming information has reached us that political detainees are in danger , an inevitable serial death almost programmed and declared among these compatriots women and men arbitrarily detained by an extra judicial practice » , said Dr Kossi Sama, National Secretary of the party.

In the aftermath of major demonstrations in 2017 against the over 50-year-old regime, a series of arrests and persecutions followed, leading the party chairman Tikpi Atchadam into exile.

Nevertheless, the party remains committed to a struggle for the “liberation” of the people of Togo. 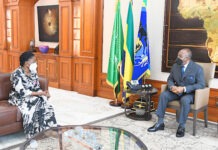 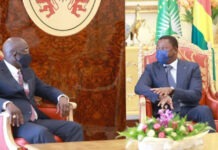 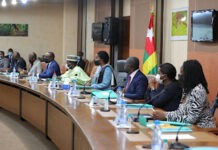 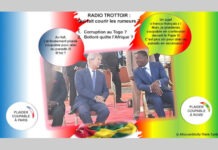 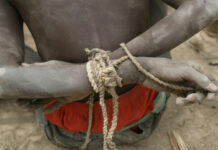 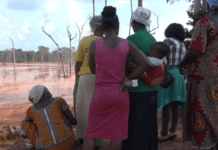 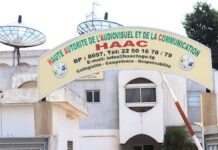