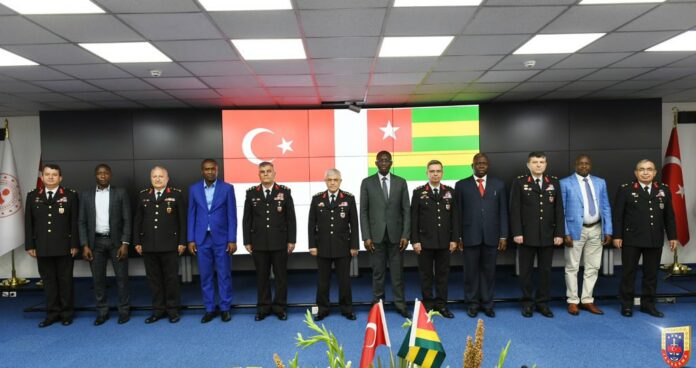 The Togolese Minister of Security and Civil Protection, Yark Damehame, has been making an official visit to Turkey since Sunday June 20, 2021.

This trip, which comes a few weeks after that of Foreign Minister Robert Dussey, is part of the strengthening of relations between Lomé and Ankara.

Yark Damehame continued his official visit to Ankara on Wednesday. He was thus received by his counterpart, Suleyman Soylu.

The two officials discussed about bilateral and inter-delegation relations, in particular on strengthening police and security cooperation between the two countries.

In the process, General Yark visited the Directorate of Disaster and Emergency Management in the company of its president Mr. Hamza Taşdelen. 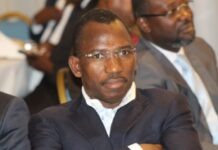 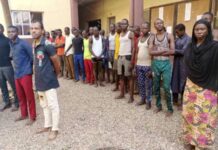 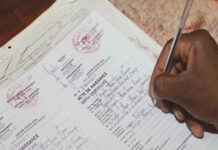 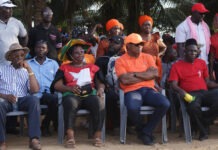 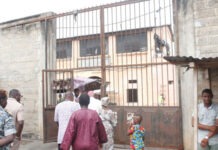 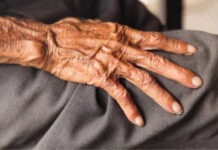