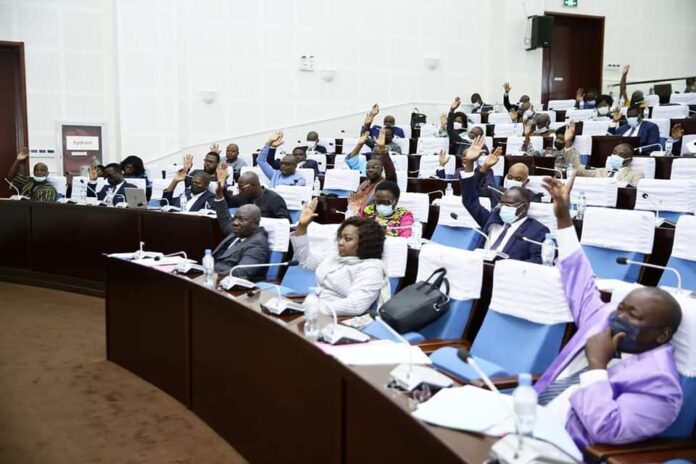 In Togo, the electoral and political system has experienced once again an amendment. Members of Parliament adopted in plenary Tuesday to the Chamber two bills amending the Electoral Code and the Charter of political parties.

The new text, submitted a few weeks ago by the government, within the perspective of preparations for regional elections to be held next year.

As for the charter of political parties, the new law reforming the legal framework for exercising them, and “implements tools for better structuring, organization and representation that responsibility in the administrative and financial governance”.

Thus, only the Togolese origin can now create and manage political parties on Togolese soil, and bonds are now made to all entities to have a seat and address, hold at least one meeting every five years and report on financial management to the Court of Auditors.

Finally, the grant mode state at the place of political parties is also revised, and will be proportionately. 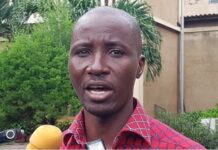 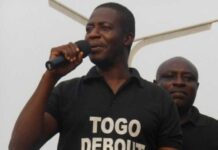 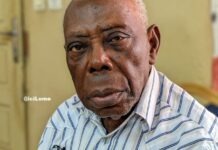 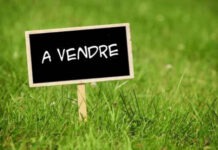 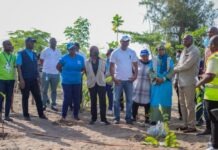 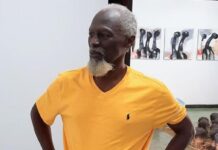 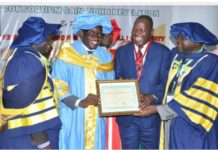