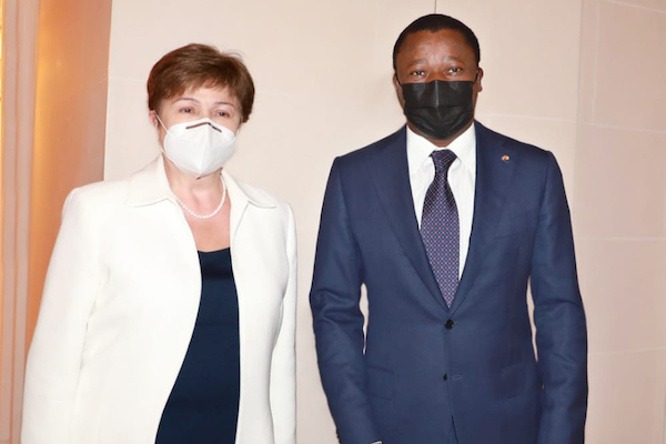 While visiting Paris as part of the summit on the financing of economies, which will be held on Tuesday, the Togolese Head of State, Faure Essozimna Gnassingbé had good news for his country when he met yesterday, the Managing Director of the International Monetary Fund (IMF), Kristalina Georgieva.

The discussions, which revolved around the health crisis and the institution’s support in Togo, were an opportunity for the manager to assess the country’s efforts: “Togo has shown itself to be efficient in the management of the crisis, and the government has made tangible efforts by providing aid to the populations, through innovations in the use of new technologies ”, said Kristalina Georgieva, who notably mentioned the Novissi program.

Above all, the Chief of the Fund announced that support of $ 250 million (approximately CFAF 135 billion) will be granted to Togo as part of the future disbursement announced for the benefit of the countries of the continent. An allocation that would be made through the Special Drawing Rights (SDRs) of the Bretton Woods institution.

“We are going to disburse an unprecedented envelope of 650 billion dollars. Togo will receive $ 250 million in additional resources, ”she said. 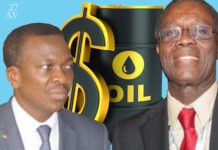 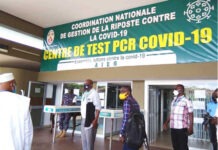 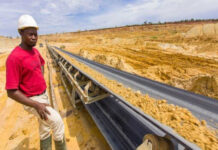 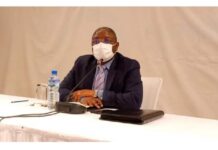 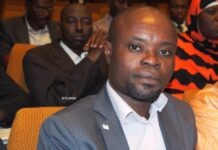 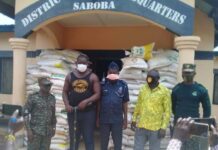 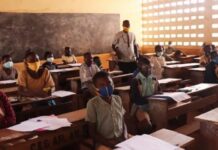