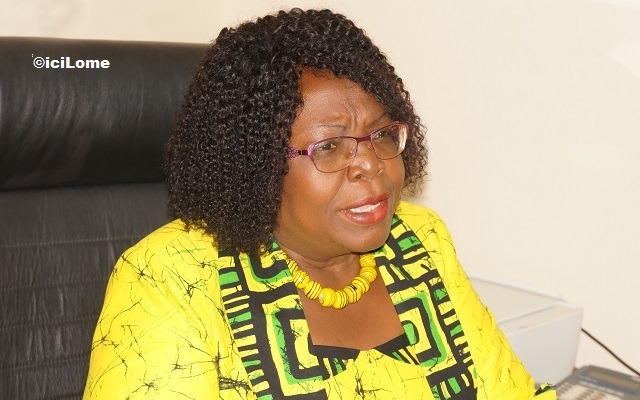 Brigitte Kafui Adjamagbo-Johnson was arrested on Saturday evening by the defense and security forces in her house in Lomé for “undermining the internal security of the State”.
Brigitte Kafui Adjamagbo-Johnson is the leader of Democratic Convention of African Peoples (CDPA) and coordinator of the Dynamics Monsignor Kpodzro (DMK), an alliance of opposition parties which was the main challenger of the president Faure Gnassingbé during the February 22 presidential election in Togo.

In the context of contesting the results of this election, Mr Gérard Djossou, the representative of DMK at the electoral commission was arrested on Friday and kept at the Central Service for Research and Criminal Investigations (SCRIC) of the national gendarmerie in Lomé.

According to the public prosecutor, Essolissam Poyodi these arrests are part of an open investigation for “undermining the internal security of the State”. 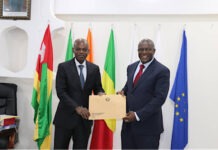 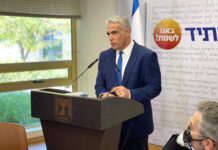 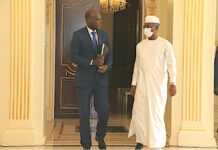 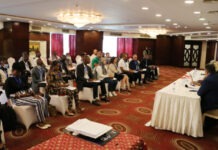 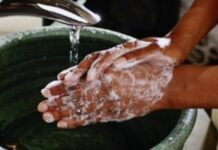 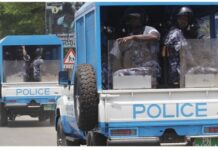 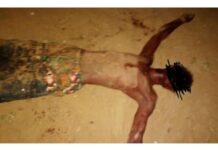