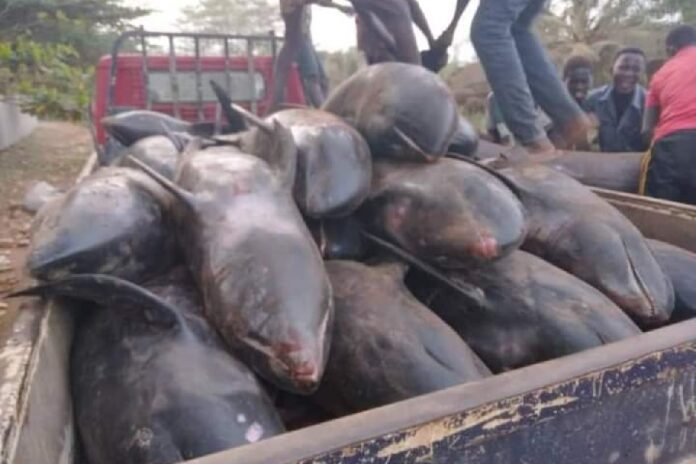 The Togolese Minister of Agriculture, Livestock and Rural Development warned in a press release on Friday that pieces of dolphins and tuna stranded on the Ghanaian coast are on sale in the markets of Kpalimé and its surroundings.

“It has been reported to us that the corpses of dolphins and tuna washed up on Ghanaian beaches are said to be cut into small pieces, smoked and sold in the markets of the town of Kpalimé and its surroundings, claiming that it is meat from game. We recall that the cause of this massive mortality remains unknown to this day. To this end, we invite the populations to refrain from the consumption of this meat. Firm instructions were given to the technical services to proceed with their seizure and destruction. The Minister is counting on the civility and vigilance of the population to avoid massive food poisoning. “, Noted Minister Antoine Lekpa Gbegbeni in a press release on Friday, April 09, 2021.

At least 120 dolphins and other fish were found dead off the coast of Ghana last week.

The first tests on fish taken from the beach at Osu Castle in Accra did not reveal any injuries or lesions on their bodies, but authorities in neighboring Ghana are warning against eating the dead fish while awaiting the results of investigations. 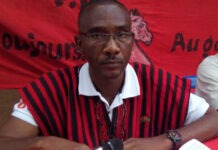 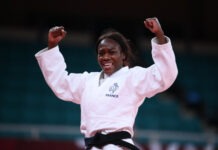 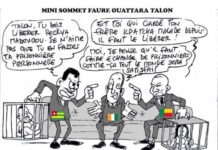 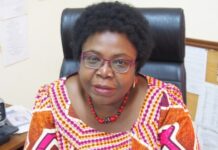 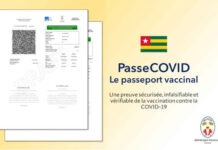 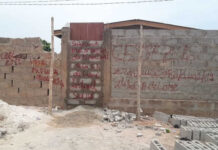 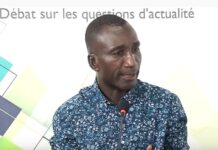