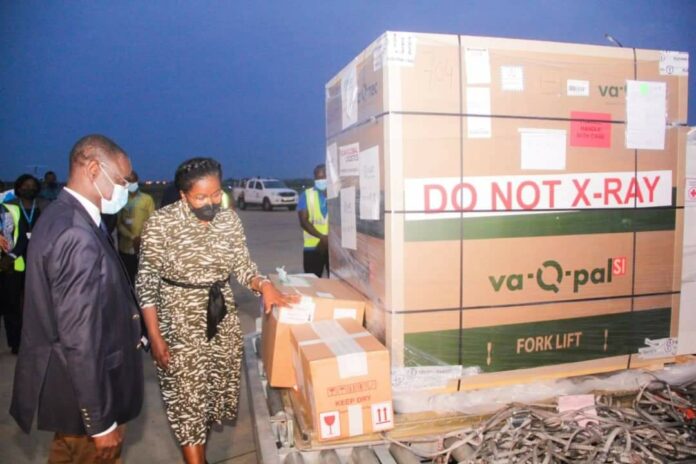 The Togolese authorities received on Thursday, August 5, a first shipment of 118,000 doses of Johnson & Johnson vaccine acquired through the African Union (AU) platform.

The West African country thus becomes the first on the continent to receive the vaccine produced in South Africa.

According to an official note, this acquisition has definite advantages including administration in one dose and storage at temperatures of +2 to +8 degrees.

These doses of Johnson & Johnson vaccine received by the Togolese government are in addition to the 416,000 doses of AstraZenaca, 200,000 of Sinovac and 100,620 of Pfizer already received since last March. Thus, the country will have received, to date, 834,620 doses of anti-Covid-19 vaccines.

As a reminder, Togo has been facing an outbreak of contamination cases for a few days, with 179 new cases detected on August 4, a record since April, and 169 new cases detected the following day. The country officially counts more than 16,000 positive cases including 156 deaths. 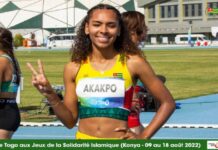 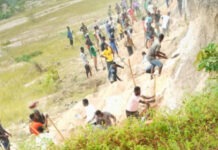 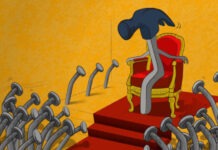 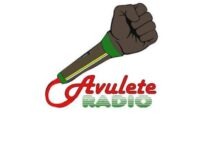 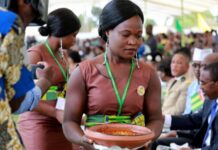 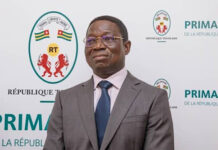 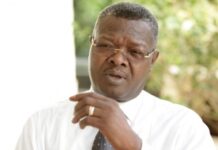