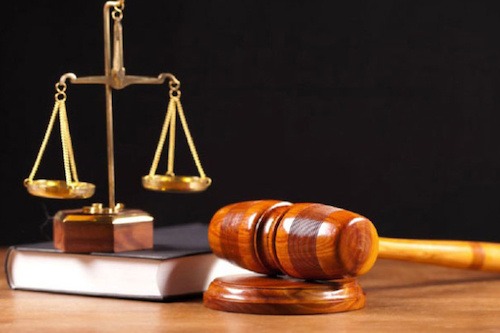 Togo is strengthening its fight against maritime piracy. The country validated its Standardized and Harmonized Operating Procedures Document last week, becoming at the same time the first country in French-speaking West Africa to adopt this provision.

By validating these procedures, Togo will now be able to arrest or prosecute ships and people involved in criminal acts at sea. The reform also allows the country to continue its initiatives against piracy.

During the validation work, the actors wanted the State to set up a legal action mechanism to serve as an interface between the administrations and third parties during investigations relating to money laundering.

As a reminder, Togo undertook, a few years ago, the strengthening of its judicial system against maritime piracy. In July 2021, an unprecedented trial even took place in Lomé allowing the trial and conviction of 9 people for acts of piracy. 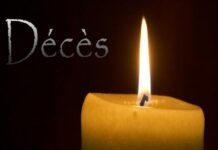 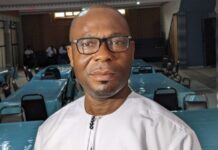 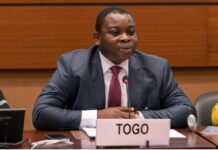 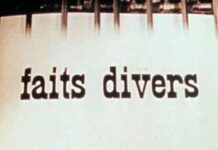 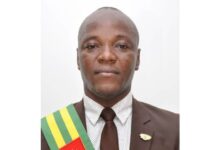 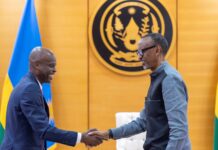 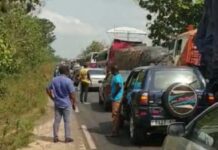