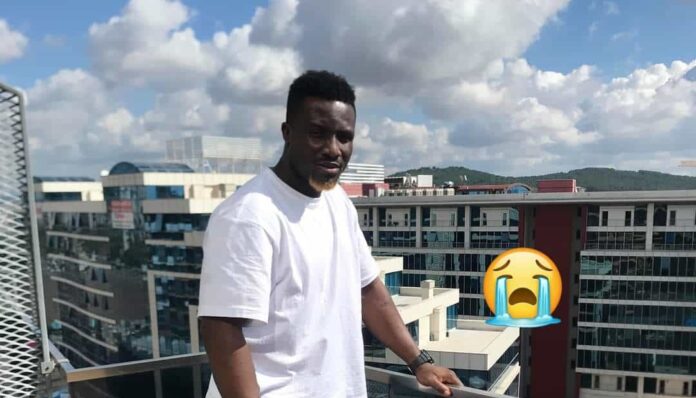 The named Elanda Ekoka Romeo, a Togolese, was allegedly brutally assaulted to death in Turkey by young white people, whose origins remain unknown for the moment.

In a very touching video circulating on social networks, this Thursday, September 09, 2021, the young man appears dying in a bloodbath, surrounded by those who came to his rescue.

At the bottom of the video, a man can be heard responding in English to the question of what happened to him: “They stabbed him with a knife”

“The emergency services called, a few minutes after this altercation, were unfortunately unable to save this compatriot who had visibly lost a lot of blood,” reports a witness to the tragedy.

Immediately after the Togolese press reacted, the Turkish Embassy in Lomé responded on Twitter: “Our sincere condolences to the grieving family.”

We will come back to it. 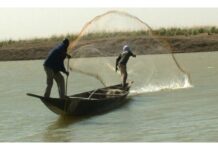 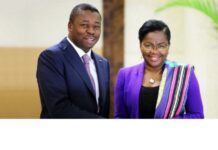 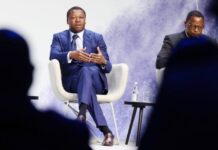 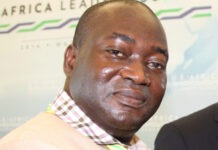 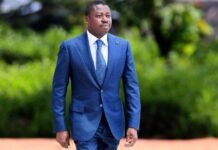 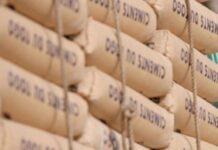 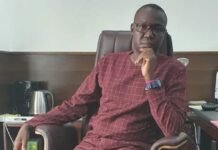