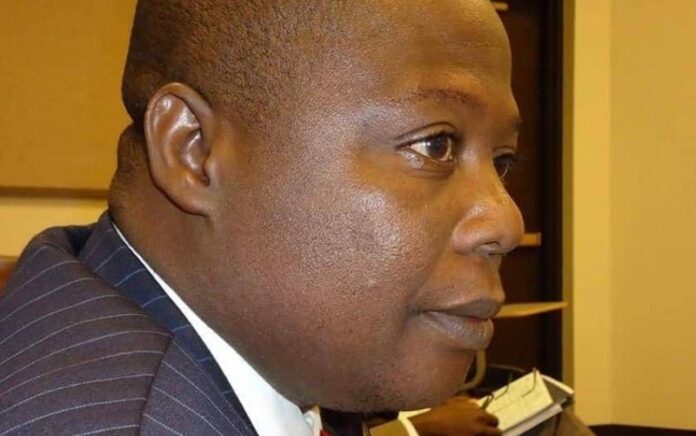 The Publishing Director of « L’indépendant Express » was arrested Tuesday night at his home.
The journalist had however been summoned by the Central Criminal Investigation Service, SCRIC and was supposed to report to this service on Wednesday for « a judicial investigation ».

According to reports, the journalist has been hunted since Tuesday morning and his house has been surrounded all day. He himself had reported an endless round of law enforcement and security forces outside his office all day.

Although the object of M. Ketohou’s arrest is not yet officially announced, he reported that his arrest is » linked to the article entitled «End of year scoop: women ministers arrested for theft of spoons » published by his news portal on Tuesday.

Meanwhile, Journalists for Human Rights (JDHO), an association for the defense of the rights of media personalities, and many others civil society orga- 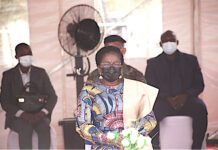 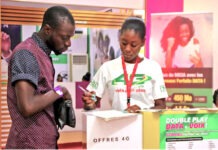 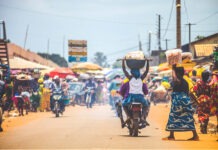 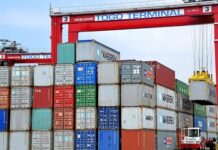 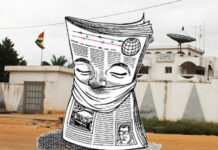 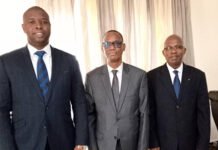 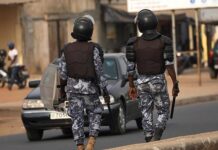