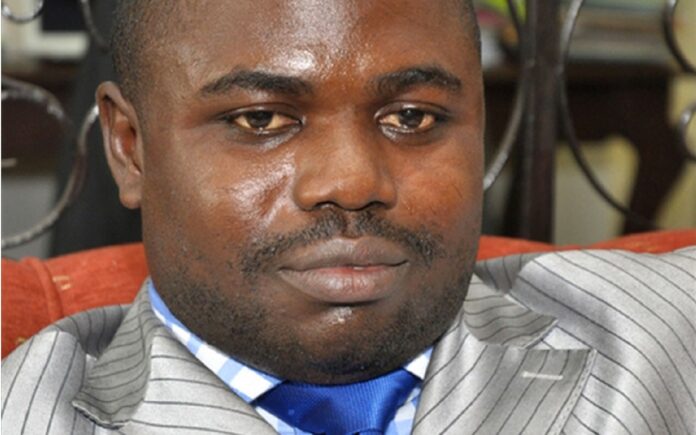 Accused of attempted aggravated disturbance of public order, former Togolese Minister of Communication Djimon Oré has been in police custody since Thursday, April 29, 2021 in the premises of the Central Criminal Research and Investigation Service (SCRIC).

The President of the opposition party, “Front des Patriotes pour la Démocratie” (FPD), Djimon Oré is in police custody for having criticized the regime of Faure Essozimna Gnassingbé and France.

According to the reports, Djimon is accused of undermining honor, attempting to aggravate public disorder and insulting officials of public authority.

Indeed, Djimon Oré spoke recently on a local radio station on the celebration of the 61st anniversary of the independence of Togo.

In the interview currently circulating on social media, the president of the FPD declared that the toll in terms of blood spilled in Africa through Françafrique and through the Gnassingbé regime, is more deplorable in terms of fallen people than that of the Rwandan genocide.

While he was member of the “Union des Forces pour le changement” (UFC), an opposition party that then rallied to power, Djimon Oré was first appointed as Minister of Communication in the government of Gilbert Fossoun Houngbo in 2010.

The politician later created his own party after serving few years in the gouvernements under Faure Gnassingbé. 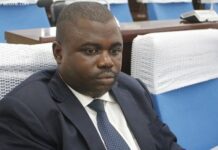 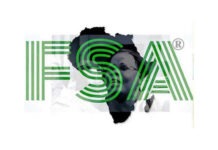 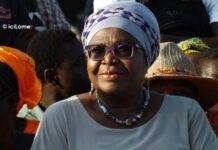 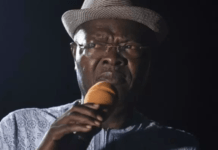 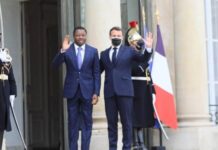 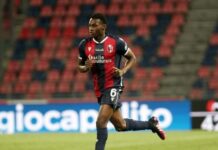 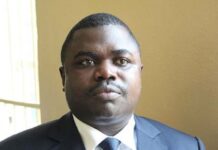