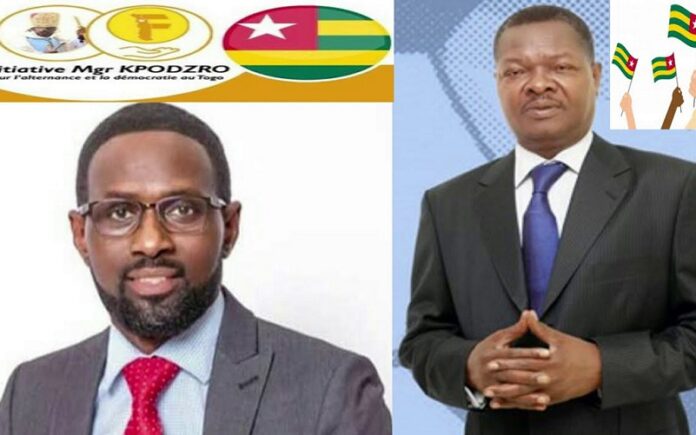 The candidate in exile has also published on Monday a government of 17 ministers.

The plan remains unclear to the public, as he keeps on forming his government concurrently with his opponent Faure Gnassingbé. 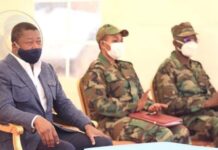 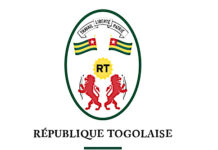 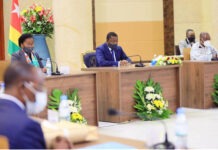 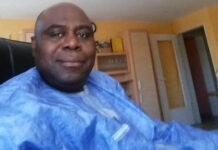 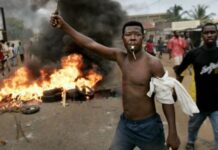 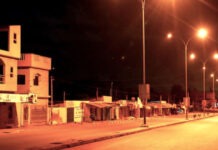 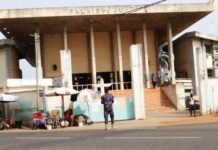