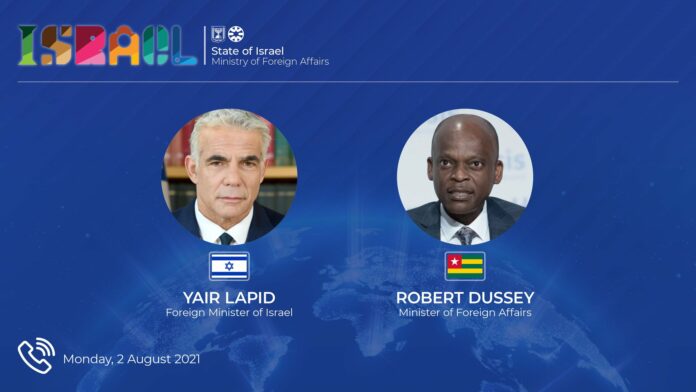 The Togolese foreign Minister Professor Robert Dussey had a discussion via telephone call on Monday August 02, 2021, with his Israeli counterpart Yair Lapid.

The discussion was focused on a “fruitful cooperation” relations between Lomé and Tel Aviv, and the help provided by Togo in the recent obtaining by Israel of observer status with the African Union.

The two personalities also spoke on many areas in which the two countries cooperate, including security, agriculture and health.

“We will continue to strengthen the warm relations between the two countries,” said Yair Lapid, who is also the Head of Alternate Governance of the Hebrew State. 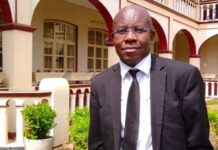 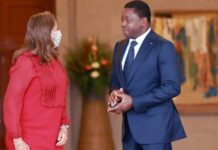 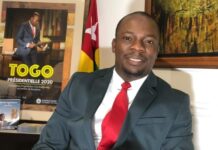 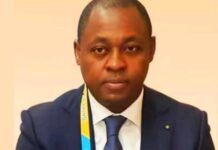 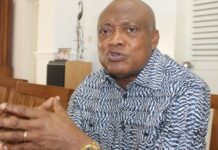 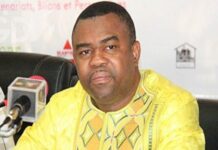 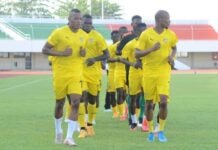