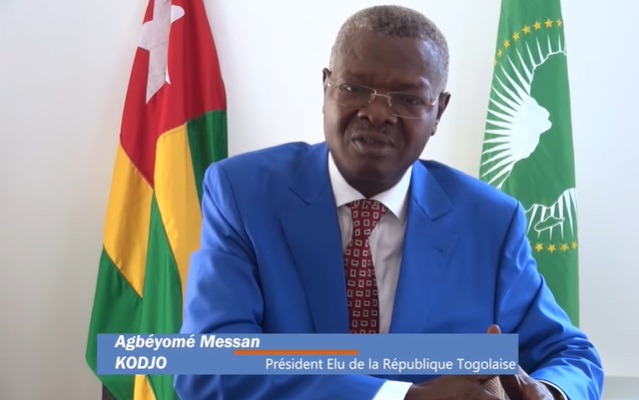 The former prime minister of the Republic of Togo Agbéyomé Kodjo who claims to be democratically elected by the people of Togo during the February 22 presidential election, has started nominating his ministers and ambassadors of the country in some nations, while his opponent Faure Gnassingbé has been confirmed by the constitutional court as the winner of the poll
Among others, Agbéyomé Kodjo appointed Anani Nestor Kounake, as “Ambassador Extraordinary and Plenipotentiary of Togo to the Federal Republic of Nigeria and ECOWAS”.

The “decree of the President of the Republic” dated August 10, 2020 states:
« The Prime Minister and the Minister of Foreign Affairs, Cooperation and Togolese Abroad are responsible, each as far as he is concerned, with the application of this decree, which takes effect wherever necessary, from the date of its signature.”

In March, Agbéyomé Messan Gabriel Kodjo immediately appointed his prime minister while protesting against the provisional results declared by the electoral commission (CENI), which put him at the second position with 18.37% of the votes cast, against 72.36% for his opponent Faure Essozimna Gnassingbé.

The unlucky candidate had to appeal to the constitutional court and prove that he was the winner of the election.

Nevertheless, he was arrested along with his activists for public disturbances and later released under certain conditions. Mr. Kodjo, who was invited by the investigating judge in accordance with these conditions, had not responded to his last summons, claiming that his life is in danger.

The candidate of the Dynamic of Monseigneur Kpodzro (DMK), finally decided to go into exile to continue the struggle from afar, after an international arrest warrant has been allegedly issued against him.

Even in exile, the president of MPDD continues to put up his government team unlike his opponent who has so far maintained the old team despite having been sworn in since the beginning of May.

As a reminder the American Embassy in Togo suggested earlier to the government » to publish polling station-by-polling station results to increase everyone’s confidence in the final results. » But this suggestion wasn’t entertained by the authorities of the country. 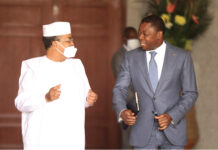 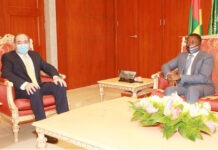 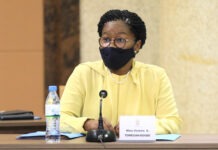 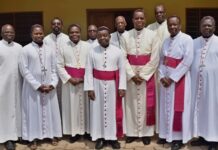 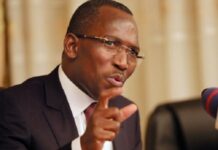 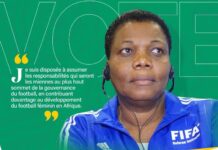 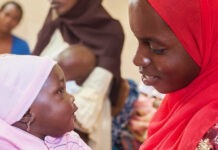