Dr Messan Agbéyomé Kodjo keeps on building his diplomatic team although he wasn’t given the chance to be president of the Republic of Togo, after his opponent Faure Gnassingbé was declared winner of the February 22 presidential election.
Agbéyomé who claims he is “democratically elected” by the people of Togo, had to go to exile to protect his life which is “threatened” because he didn’t agree with the official results of the poll.

The former Primer minister and MP who recently lost his parliamentary immunity has appointed on Tuesday Kodjo Léandre Appom, who is also a Togolese abroad, as “ plenipotentiary ambassador of Togo” to the United Nations.

«The Prime Minister and the Minister of Foreign Affairs, Cooperation and Togolese Abroad will be responsible, each as far as he is concerned, with the application of this decree, which takes effect wherever necessary, from the date of signature ”, Stated the Presidential Decree No. 008/2020 of September 9, 2020.

Last month, the president of MPDD (Patriotic Movement for Democracy and Development) appointed the “extraordinary and plenipotentiary ambassador of Togo to the Federal Republic of Nigeria and ECOWAS.”

Agbéyomé Kodjo continues calling on the international organizations to intervene in the situation in Togo, according to him his opponent Faure Gnassingbé’s victory doesn’t have any international recognition. 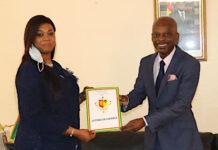 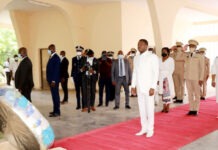 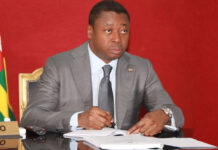 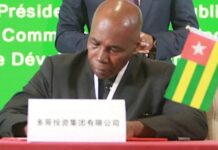 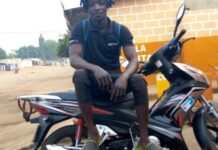 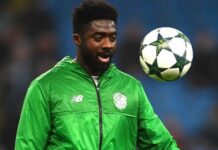 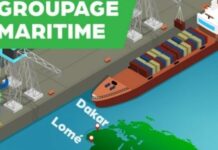