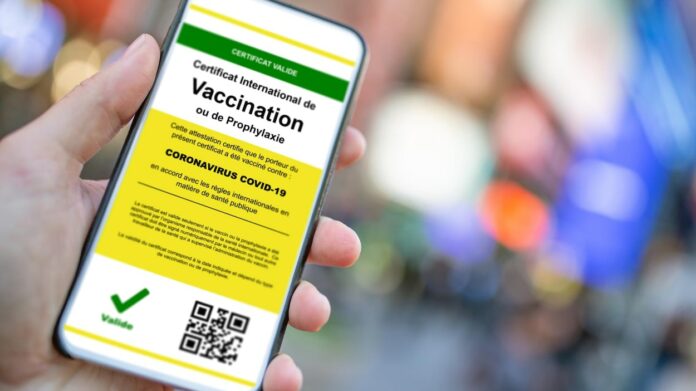 In Togo, the Constitutional Court fully validated the draft order submitted by the government, relating to the ‘presentation of proof of vaccination against Covid-19 to access administrative buildings’.

The institution ruled “in conformity with the Constitution”, the request of the Prime Minister, which falls within the framework of the management of the health crisis in the country.

The new version of this draft ordinance indeed incorporates the observations made by the highest court in constitutional matters.

Instead of the two prefectures (Golfe and Agoè-Nyivé) previously selected, the measure now extends “to the entire extent of the national territory”.

The new project makes access to all administrative buildings conditional on the presentation of one of the following proofs: proof of anti-covid19 vaccination, a negative PCR test of less than 72 hours, or a dispensation from the vaccination issued by a doctor legally recognized ”.

The persons exempted from the production of the enumerated evidence are also cited, and provisions giving the Prime Minister the possibility of extending the measures or of delegating to the ministers, according to the evolution of the situation, are envisaged.

According to the Court, these measures, which are aimed at preserving public health, “are neither permanent nor absolute, in relation to the ends they pursue”.

According to the government, this new discharge from the judicial institution will now allow the executive to speed up the implementation of this measure, which has boosted vaccination in the territory, and considerably slow down the spread of contamination. 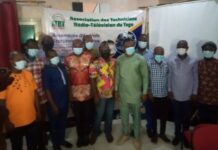 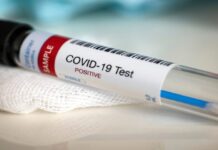 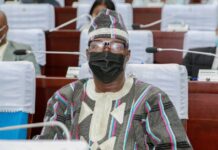 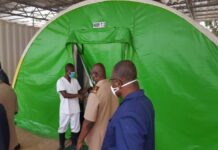 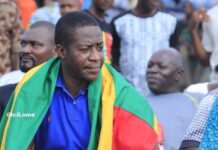 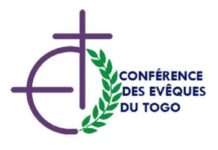 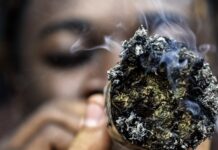