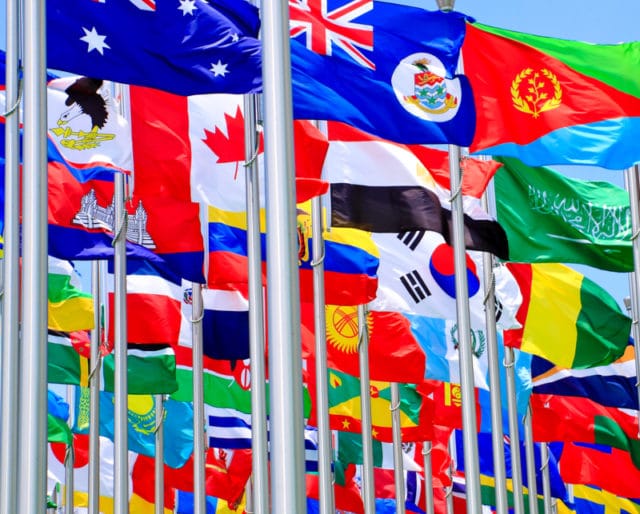 Togo’s process of joining the Commonwealth is taking a little more shape. A new mission from the English-speaking intergovernmental organization has been staying in the country since Monday.

This mission, the third after those of 2017, will be like the previous ones, devoted to evaluations and consultations. The delegation will thus meet with the main authorities of the country, civil society actors and certain political actors.

For Togo, this membership, far from being a break with the Francophonie, is an opportunity to diversify its relations with other countries and entities in the world, and to attract a little more investment. “The Commonwealth is above all a market of two billion consumers,” recalls the director of the ministry of communication’s cabinet, Franck Missité.

Two years ago, during a trip to London, the Head of State, Faure Gnassingbé reaffirmed Togo’s willingness to join.

As a reminder, the Organization, created in 1931, includes among its 54 states, non-English speaking nations such as Mozambique. 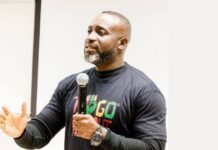 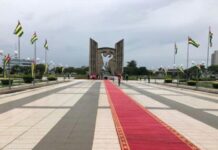 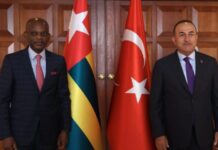 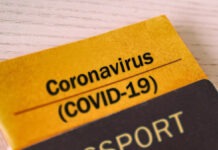 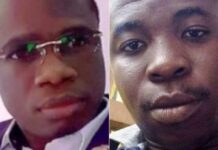 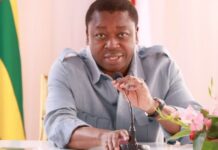 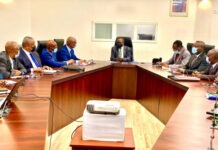