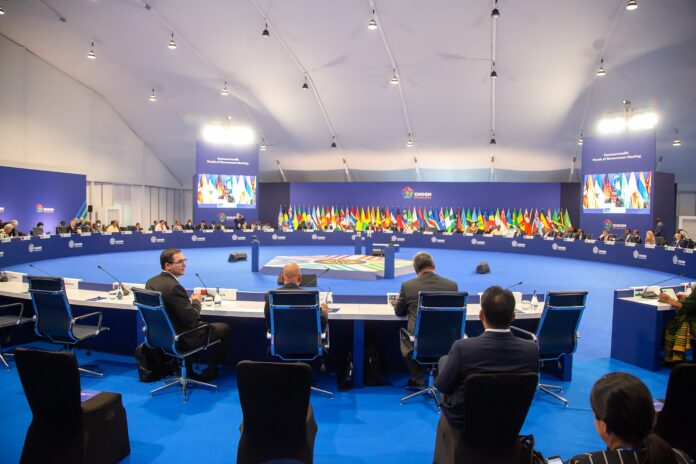 The Minister of Foreign Affairs, Regional Integration and Togolese Abroad, Prof. Robert Dussey, listed some benefits that his country will enjoy after its admission to the Commonwealth Nations.

In an interview this week, on national television (TVT), Prof Dussey said that Togo’s membership of the Commonwealth is an important step in terms of the country’s influence and international presence.

“This membership is the result of political will. What Togo has to gain as a member of the Commonwealth is so important when you see the capacity of this community. The government is now working to ensure that the Togolese people feel this support,” Robert Dussey said.

The head of Togolese diplomacy also assured that this membership augurs advantages on several levels, namely diplomatic, commercial and linguistic.

Considering that the United Kingdom is no longer a member of the European Union (EU), the Minister notes that on the diplomatic level, it was important to develop a special relationship of political, economic and commercial partnership with this country which now constitutes a entity within Europe.

From a purely commercial point of view, Prof Dussey believes that businessmen and women will win in terms of business with 2 billion people populating the Commonwealth. He believes that this membership will boost the export of Togolese products.

“We have more openness. We are no longer limited to a French-speaking area. While being in this area, we gain by having more economic partners,” he added.

The diplomat also reiterated that the Togolese government is concerned about the prosperity of the Togolese people. He admitted that on the African continent, the most emerging countries are the English-speaking countries. “And the government’s vision is to go and work with these countries to see their model and copy it”.

To conclude, the Minister stated that the membership of the Commonwealth also offers a linguistic advantage to Togo. For him, the government intends to strengthen the learning of English. He therefore announced that the Ministry of Primary, Secondary and Technical Education is working on the subject.

“With Commonwealth membership, the vision is to see how to introduce English a little earlier in education.”

The process started since 2014 not being completely finished for the West African country, the Minister of Foreign Affairs specifies that the next step is the signing of the Commonwealth Charter. This will allow Togo to participate in meetings as a member of this organization and sign partnership agreements. 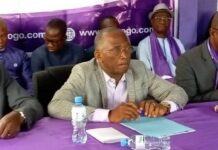 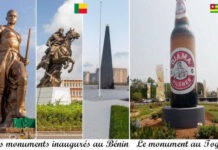 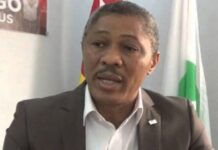 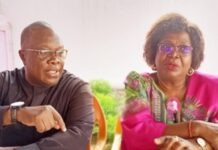 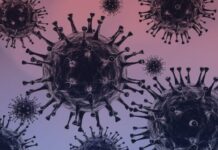 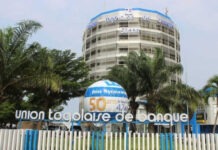 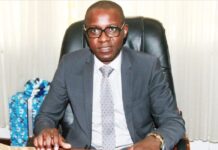