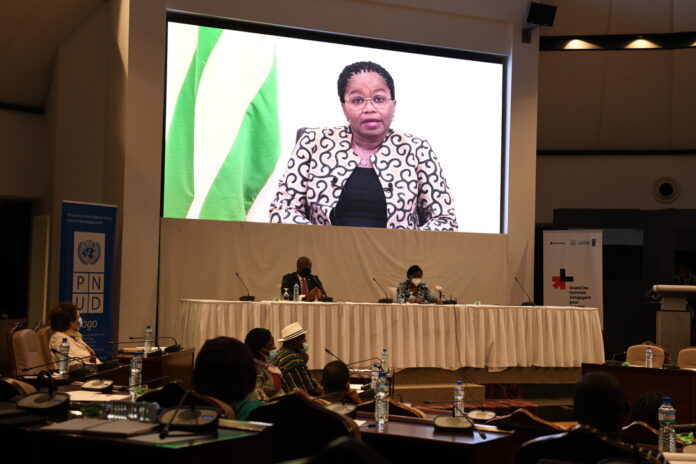 Togo adheres to the global solidarity movement for more equality and gender equity called HeForShe. The national campaign was officially launched in Lomé this Friday, July 23, 2021.

The launch ceremony is under the high patronage of the Head of State, Faure Gnassingbé.

The HeForShe movement is an approach that mobilizes all actors especially men and boys as agents of change for the achievement of equality and gender equity and respect for women’s rights.

This fight is now a priority for States and international institutions, before which the United Nations Organization.

“I salute the commitment of the highest authorities in Togo to have accepted to launch the HeForShe campaign and thus respond to this call which challenges us all. Allow me to praise the efforts made by the Togolese government to gradually translate into reality the many commitments made at the national, regional and international levels on gender equality and equity, ”said Aliou Mamadou Dia.

The campaign will be primarily digital and extended to other communication channels.

It focuses on disseminating messages to raise awareness among political authorities and opinion leaders.

For the Togolese authorities, gender equality is a reality that is consolidated with the launch of this HeForShe campaign.

Togo has already given strong signals of equality and gender equity as well as the promotion of female leadership, which has earned the Head of State the title of Champion of the Nation in this area.

The Prime minister, Victoire Tomegah-Dogbé, reaffirmed this through a message broadcast at the campaign launching ceremony in Togo. 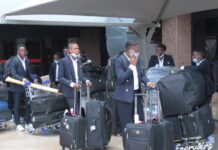 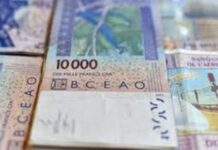 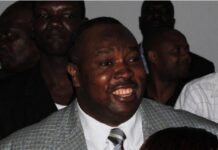 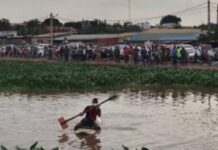 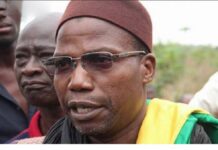 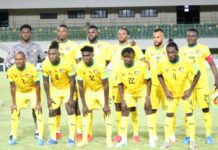 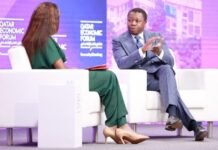