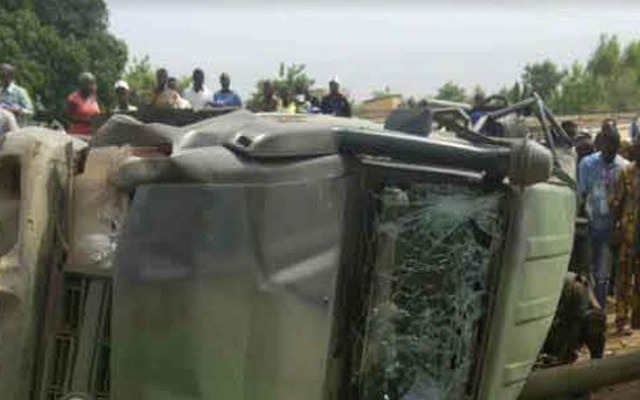 «The FAT truck in transit for Kara unfortunately ended its journey at a turning point,» said the source.

We also learned that, all the passengers on board lost their lives. These are 4 soldiers and a secretary to the cabinet of the Chief of the Defense Staff.

This unfortunate event happened less than two weeks after the shocking death of Colonel Bitala Madjoulba. The investigation opened following his assassination continues and the body of the deceased is still at the mortuary. Another investigation is opened to clarify the real causes of the recent accident. 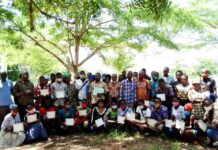 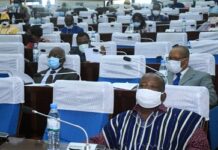 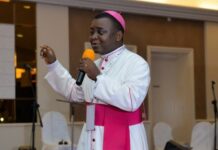 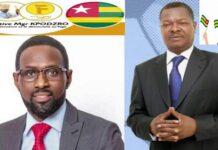 Togo – Appointment of new Prime minister by the unlucky candidat... 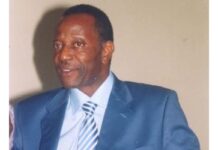 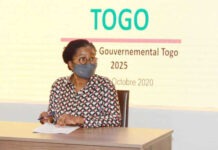 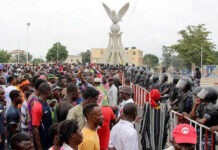