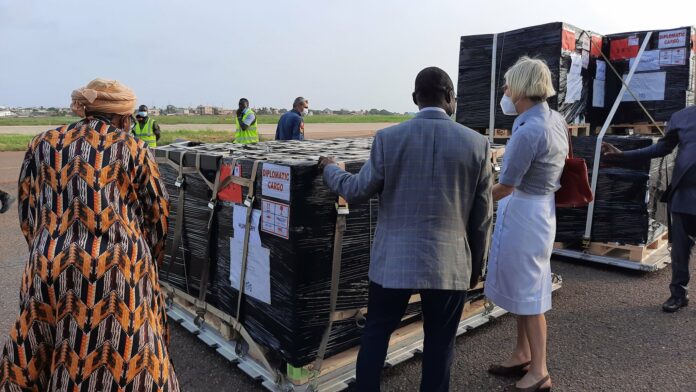 Togo received Monday, December 06, 2021, 210,000 doses of COVID-19 vaccine from Turkey as part of increased cooperation between the two countries.

The Turkish donation of the Chinese Sinopharm vaccine should help Faure Gnassingbé’s country to continue its vaccination campaign started in March.

The vaccines, ceremoniously handed over by the Turkish Ambassador, Esra Demir, reinforce the country’s current vaccination program, according to Moustafa Mijiyawa, Togolese Minister of Health.

They also mark the strengthening of relations between Togo and Turkey, he said.

Since the start of the pandemic, the Togolese authorities have recorded more than 26,300 confirmed cases of COVID-19 and 243 deaths. As of Monday, 144 active cases were reported.

Togo officially has nearly 3 million doses of vaccines that can be used for its accelerated vaccination campaign underway since November 26.

The country is targeting 2 million vaccinations by December 31, about double the current number. 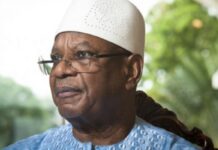 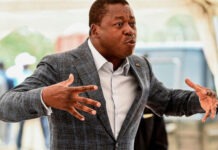 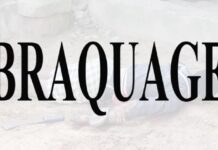 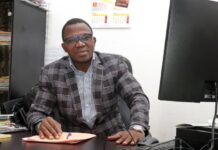 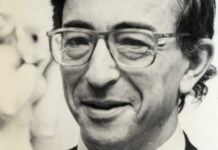