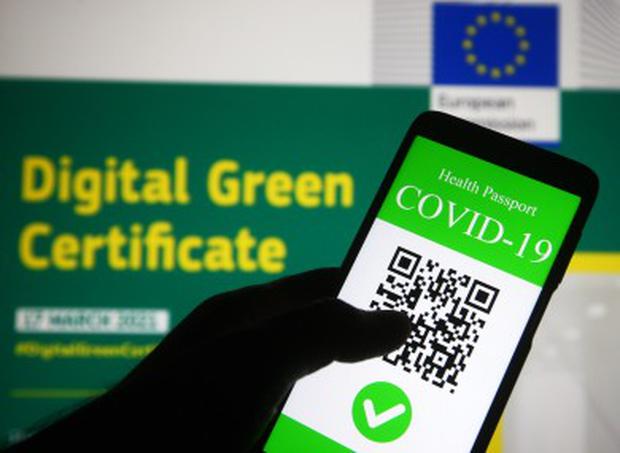 Swedish authorities have announced recognition of Covid-19 vaccination certificates issued by Togolese health authorities, meaning travelers from Togo are exempt from the entry ban and testing requirements upon arrival in Sweden.

According to the information we have gathered, the Swedish Ministry of Justice has on the other hand imposed an entry ban on Namibian nationals, the two decisions enter into force on December 7.

The same is true of the decision of the European Commission, which validated the “health passes” issued in Togo and notes that the documents are considered equivalent to the EU’s COVID digital certificate.

Sweden has also decided to remove Namibia from the list of countries where residents are generally exempt from the entry ban just because they reside there.

These decisions come following the detection of the new variant of Coronavirus in countries of southern Africa, including Botswana, South Africa, Eswatini, Lesotho, Malawi, Mozambique and Zimbabwe.

This is also the reason why for all travelers from South Africa to Lomé, new measures have been put in place by the Togolese authorities. 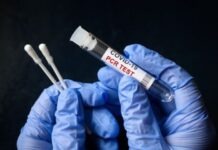 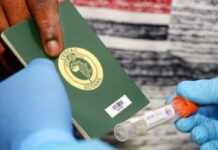 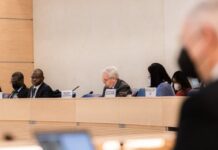 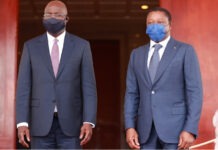