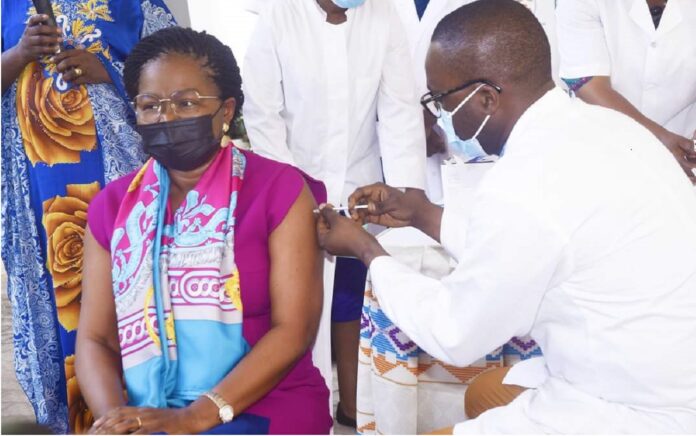 After the United Kingdom and the USA, it is France’s turn to rank Togo among the least risky destinations for its citizens in terms of Covid-19 contamination.

The French government has just published a new classification of countries in the world, based on health indicators.

Togo is included among the “green” countries and territories, that is to say those “experienced negligible or moderate circulation of the virus, in the absence of an emerging worrying variant”.

This category, which is opposed by another colored in orange (active circulation of the virus), includes, outside the countries of the European area, around forty countries and territories spread over the planet.

The main corollary of this classification is a relaxation of travel conditions between the two countries, at a time when France decided “to lighten its health control system at the borders, particularly for vaccinated travelers”.

Togo, which has recorded a significant decline in the number of positive cases and patients for the past few weeks, has also just crossed the bar of 2.6 million doses of vaccines administered.

According to the government, 13% of the target population has so far been fully vaccinated. 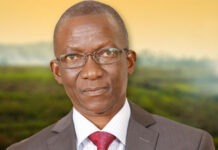 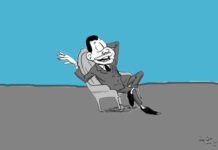 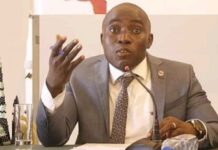 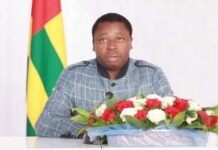 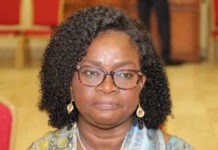 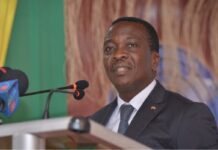 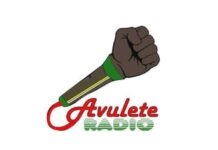